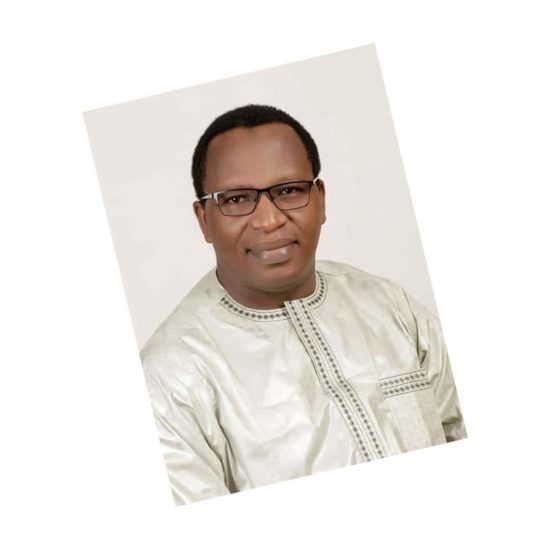 Social media commentator, Ibrahim Garba Wala, has been sentenced to 12 years imprisonment over offences bordering on criminal defamation and public incitement.
Justice Yusuf Halilu of a High Court sitting in Maitama, Abuja, on Monday, convicted Wala, who is the convener of Citizens Action to Take Back Nigeria (CATBAN) in 3 of the 4-count charges brought against him by the office of the Attorney General of the Federation (AGF).
Justice Halilu convicted him fo managing unlawful association, public incitement and defamation of character over social media posts against the chairman of the National Hajj Commission of Nigeria (NAHCON), Abdullahi Muhammed.
The NAHCON boss had alleged that Wala used his Facebook page to incite the public against him and defame him and that of the commission.
The court agreed with the prosecution that Wala criminally defamed Muhammed after he alleged that the NAHCON boss “made N3 billion for himself” from the 2017 Hajj operations.
The judge said Wala wrote on his Facebook page that he has documents to prove the allegation, but failed to provide the document to prove his claims in court.