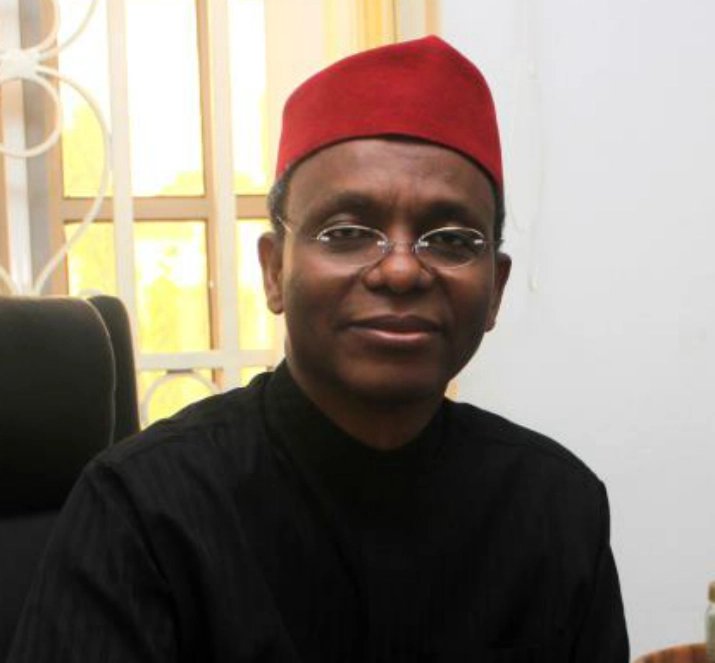 The Governor of Kaduna state Nasir El-Rufai has directed political appointees in the state to submit their resignation letters by April 30th.
This was disclosed in a statement signed by Samuel Aruwan, El-Rufai’s Senior Special Assistant on Media and Publicity.
“The governor will exercise his constitutional prerogative to decide on re-appointments while giving the Kaduna State Ministry of Finance adequate time to compute severance payments and reconcile any liabilities,” the statement said.
Find more details below:
According to the directive, each notice of resignation must be submitted along with a handover note, signed by the political appointee on behalf of the MDA or office to which he or she had been appointed. All resignation letters should be properly addressed to the Principal Private Secretary.
A government notice issued in Kaduna State stated that Malam Nasir El-Rufai has thanked all political appointees for their contributions and service to the state during his first-term. As he constitutes the team that will assist him in his second-term, the governor said he expects the process to be enriched by the handover notes from the political appointees, and the report of the Transition Committee headed by the Deputy Governor-elect, Dr. Hadiza Sabuwa Balarabe.
The government notice specified that the following appointees are expected to comply with the directive:
• All Commissioners in the State Executive Council,
• All Permanent Secretaries,
• Special Advisers,
• Director-Generals, Executive Secretaries, Managing Directors, General Managers and other Heads of Agencies,
• Senior Special Assistants, Special Assistants and Technical Assistants to the Governor, other than the Kashim Ibrahim Fellows.
Excluded from compliance with this directive are full-time Commissioners of certain State Executive bodies who retain their tenured appointments in the following agencies:
i. Fiscal Responsibility Commission
ii. Civil Service Commission
iii. Judicial Service Commission
iiii. Assembly Service Commission
v. The State Independent Electoral Commission (SIECOM)
vi. The Peace Commission
vii. Public Procurement Authority
viii. Water Regulatory Authority
Due to recent adjustments in roles within the government, the occupants of and recent appointees into the following offices are also exempted from the directive to resign:
a. Commissioner of Finance
b. Principal Private Secretary
c. Accountant-General
d. Special Adviser, Intergovernmental Relations
e. Managing Director, Kaduna Markets Development Company
f. Managing Director, Kaduna Investment and Finance Company, and
g. Any other political appointee sworn-in or appointed to their current role within the last six months.