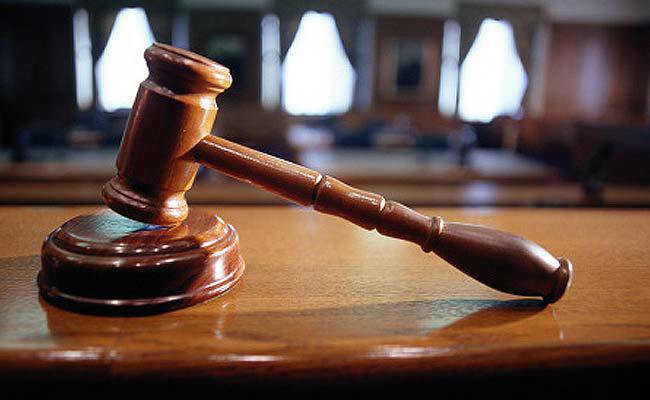 My Lord, I am tired of my union to my wives. My first wife is troublesome and has not given me rest. She fights me and every other person in my family. She fights her rival, that is my second wife non stop. I have reported her to her family members but she has refused to desist from turning my house upside down.
My second wife is not better. She was always at loggerheads with my first wife until she moved out of the house in 2017.
My lord, I married her purposely because my first wife was troublesome but immediately she came in, she started misbehaving and joined her rival in causing trouble in the house.
They fight, using dangerous weapons and she had left my house since 2017.

He’s no longer interested in the marriages, he said.
The court president, Moses Oyekanmi, having heard the plantiff’s case dissolved the union as the defendants have failed to appear in court despite being served summons and hearing.