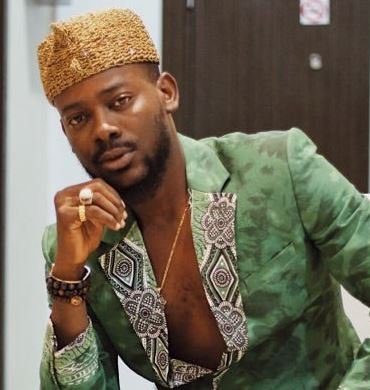 Social media was set abuzz around September 2018, after news broke that Olawale, the 2013 winner of highly coveted music talent show MTN Project Fame, had become poor and resorted to becoming an Uber driver.
Members of the online community heavily lambasted the singing star, with many suggesting that he was a wasteful spender who could not make the best of all the opportunities the MTN sponsored show afforded him.
In a report gathered, Olawale revealed that selling the car he won was not an option for him because he was not sure he would be evenly rewarded if he invests the money in his music career. For this reason, he turned a blind eye to critics and decided to earn a decent living by using the car for the Uber ride service.
In a following development however, luck shined on Olawale after much loved singer Adekunle Gold, came across his video and was moved by his sincerity and conviction to pursue a honest means of survival.
Adekunle Gold while speaking to radio presenter Kaylah Oniwo of Cool FM 96.9, made a revelation about how he sent a direct message to Olawale on Instagram, wrote a song for him, and put in his own quota in helping him find his feet again in the music industry. 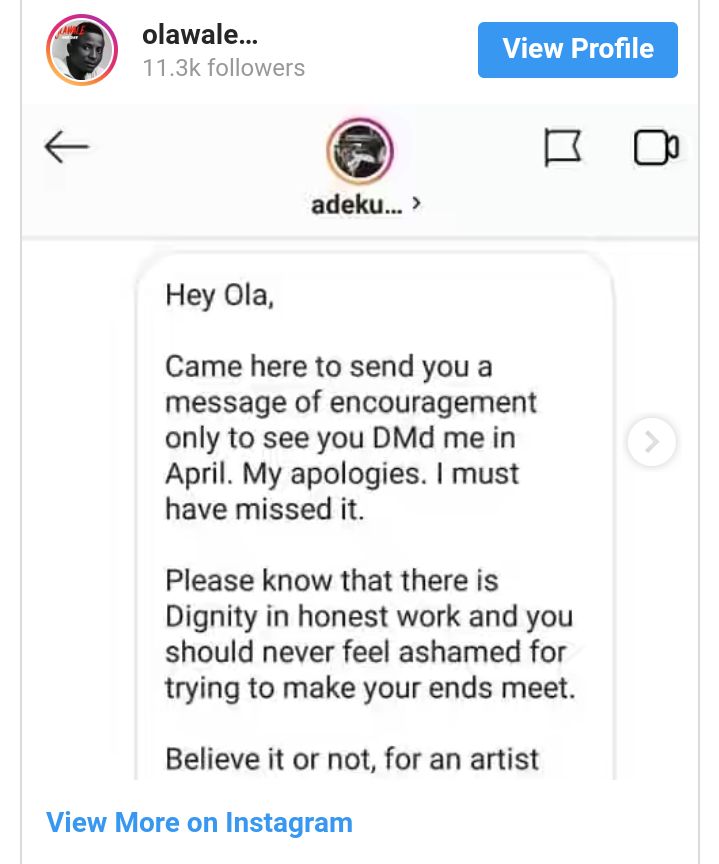 “When I saw his video that went viral talking about him doing Uber and how people have abused him on how do you go from winning Project Fame to riding Uber, and he was just being honest. He was just saying I can’t steal, I don’t know how to steal, a man has to do what he has to do to fend for himself. And that touched me because that’s everything I’ve always been about.” he said. 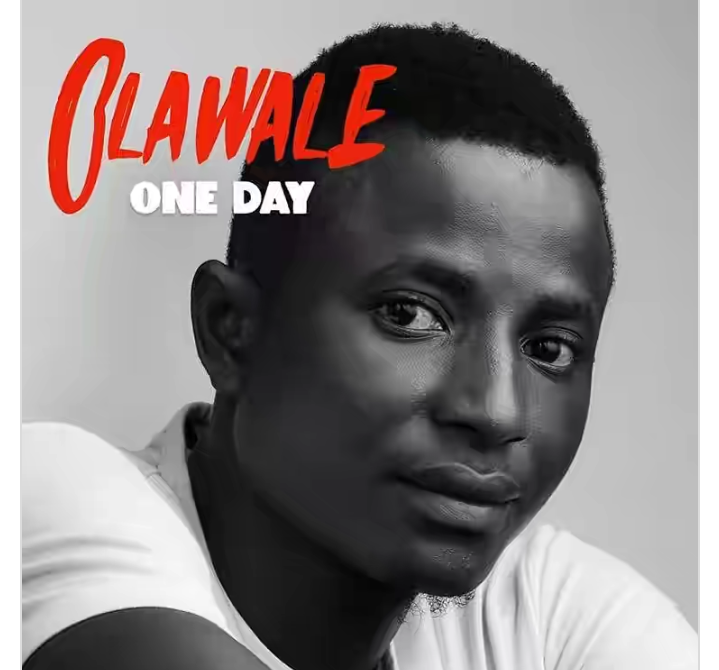