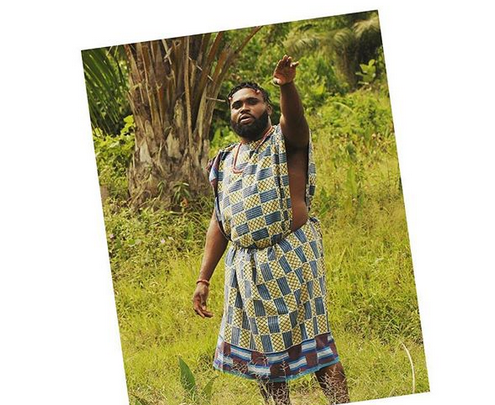 How Nollywood Actor, Dammy Eke Slumped And Died In Rivers State
Nollywood actor Dammy Eke is dead after he slumped at a bar in Port Harcourt, Rivers State, yesterday, the 28th of April.
Reports recieved by Eyes Of Lagos reveals that the actor died immediately after the slump.
The elder brother expressed the pain of his death and how broken he was, stressing that it was unexpected.
Dr Prince Dammy A. Eke was a Justice of Peace, JP, an Ambassador for Peace of UPA, and an actor.