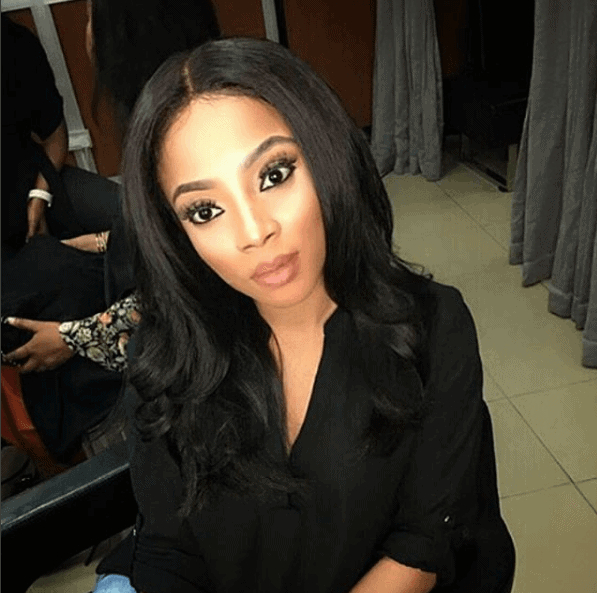 Nigerian socialite, Toke Makinwa is setting the records straight on her brand and her business. Toke took to her social media account to reveal some details on her business that might not be clear to people.
Eyes Of Lagos gathers that the media personality reminds fans that she gets paid to attend 90% of the events she is seen.
Makinwa further went on to disclose that she has over the years built herself a bankable brand and is only focused on building, sustaining and reinventing herself.
She wrote,
“90% of the time you see my pretty face out at an event, I got paid to be there. I have worked so hard over the years to build a bankable brand. It’s not been easy and it definitely ain’t free.”
In another post, she added,
“I’m not in business to convince anyone or prove anything to anyone, it’s not my job to bring you over to the light. I focus on building, reinventing, sustaining and fine-tuning myself.”
Makinwa’s post is coming on the heels of several accusations that she lives beyond her means as an on-air personality. Rumours have been rife on social media that she sleeps with rich men for money although there has been no evidence to back up the allegation.
Makinwa was formerly married to a fitness coach, Maje Ayida but the marriage ended on allegations of infidelity.