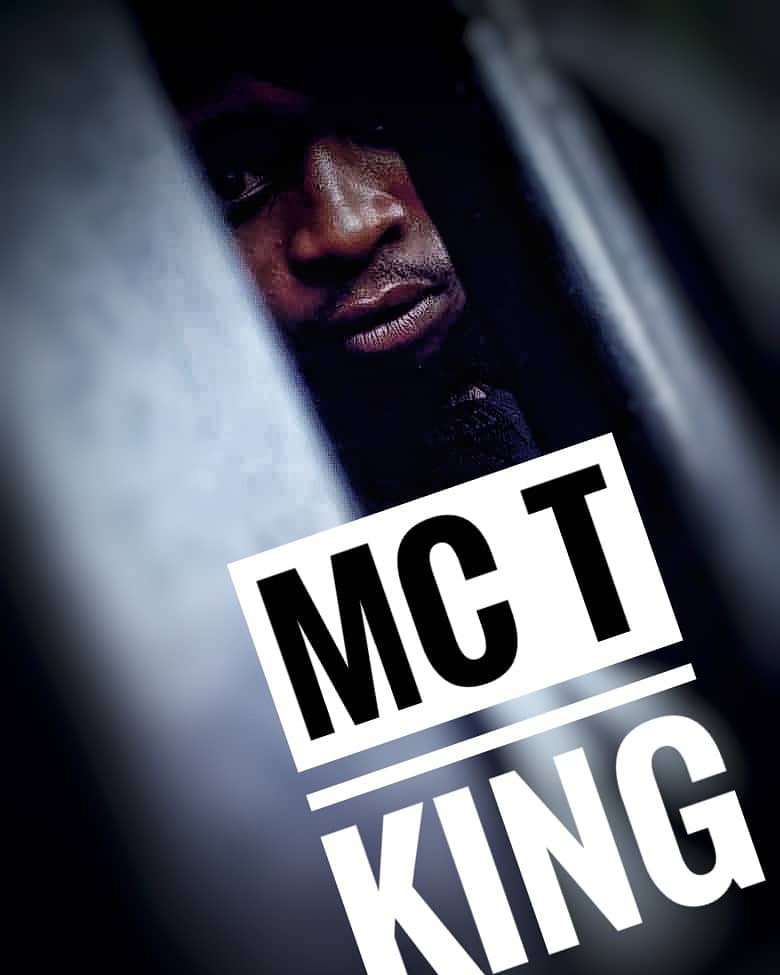 It’s high time we start paying attention and showing respect to MC T, for though being two years officially in the industry delivers music as a pro.

MC T after his last musical shocker sound – Road To DMW, dropped like fine wine for ears, the producer has decided to add a little percentage of alcohol to the wine properly brewed just for you.

A hot new jam entitled KING and produced by MC T (Yes, him!).

Mc T is currently being managed by Gbetu Tv. Other hot songs released are – Success and Eazy.