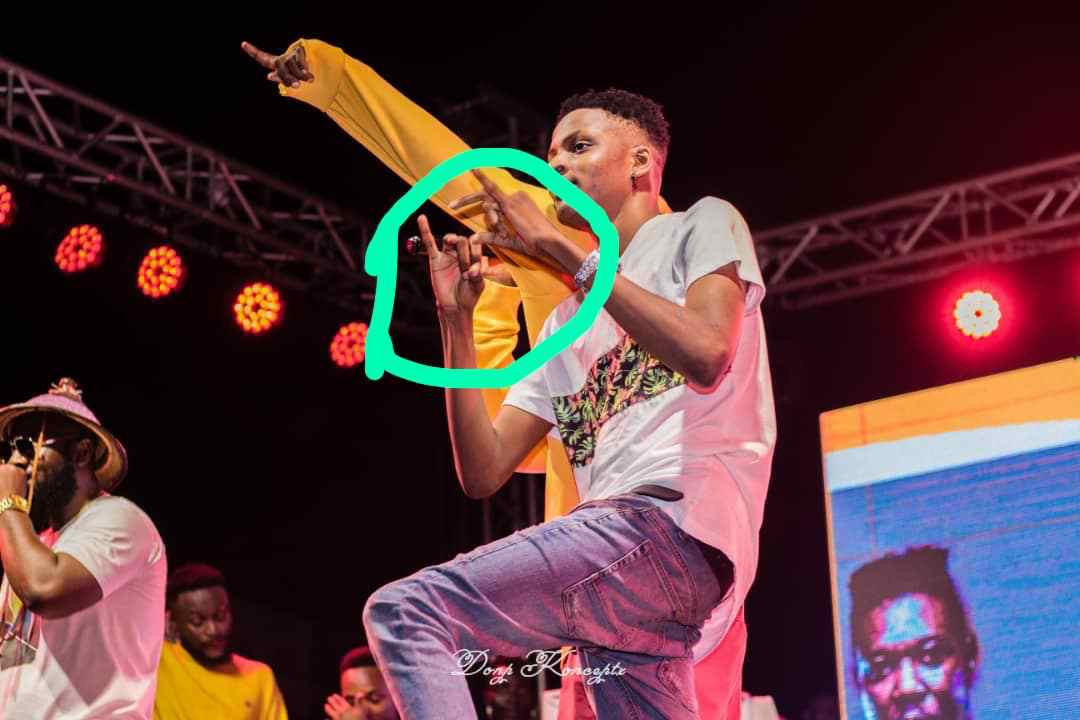 Musician MiYAKi supposed to be a piece of secret society ‘Freemason’ after severally seen in recordings and pictures making indications of the secret society.

MiYAKi who was introduced into the main stream music scene by legendary music group VVIP has couple of hit songs such as Koliko, Chuku.

He’s got solo hit songs like Overtime Anfara, Hardlife, TOM and his currently promoted single ‘Ice Cream Man‘ which is receiving so much rotation both on radio and on the screens.

Watch the visuals to his new song ‘Ice Cream Man‘ below…