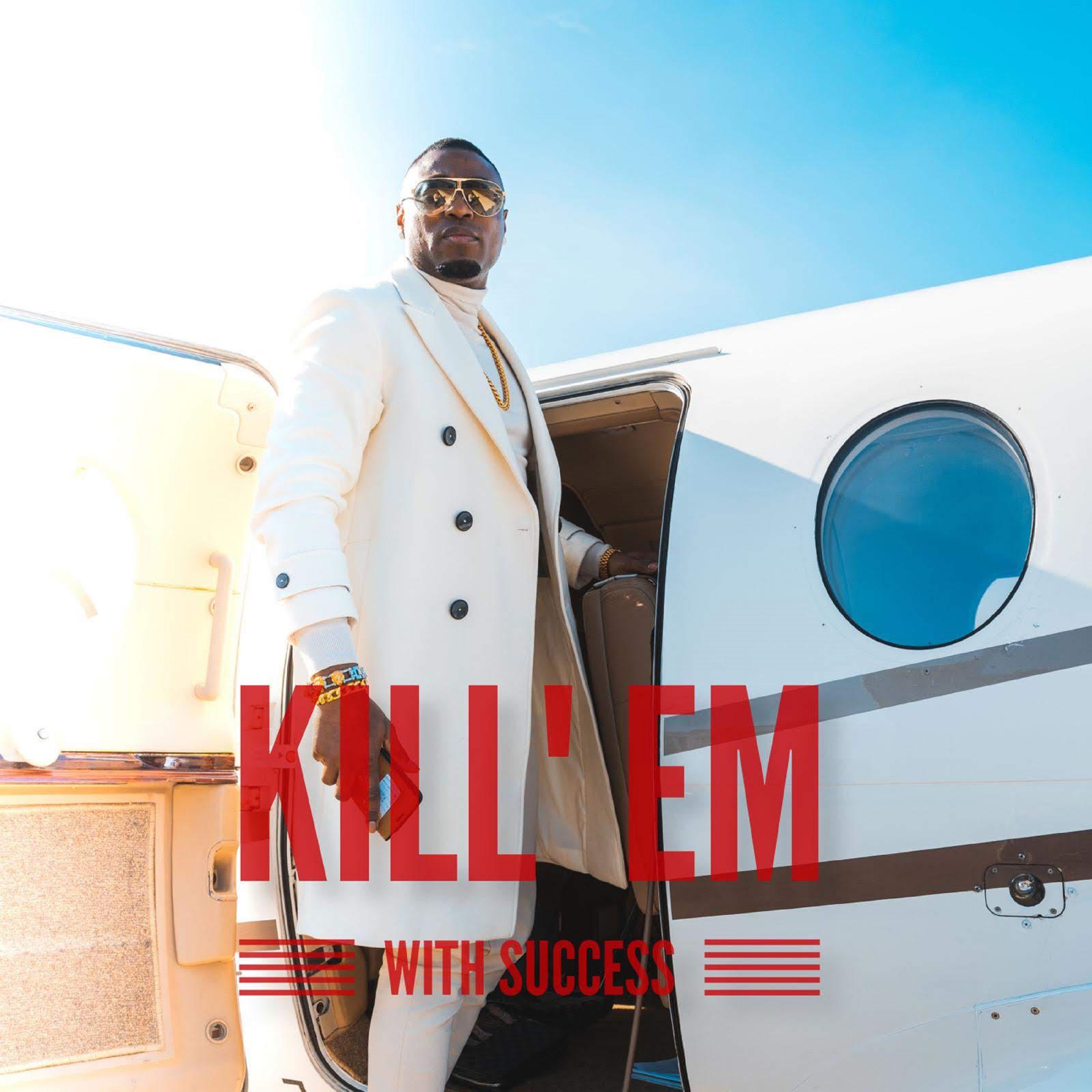 Grew up listening to hip-hop and fell in love with it was a fan of Notorious BIG, Tupac,Puff Daddy,Nas etc.

He started recording music since the 2000’s but never took it serious,it was more of a hobby than a job. Created he’s Entertainment company called Make Moni Entertainment and was into Organising parties,Managing clubs and producing artist. Recorded lots of songs and shot some videos but never took the time to promote them. Now 2019 Big Gwo is ready to release an official Single (Kill ‘Em With Success) trying to let everyone know,it’s better to let the succes speak for you,with a project to follow up later this year called THE TAKEOVER.