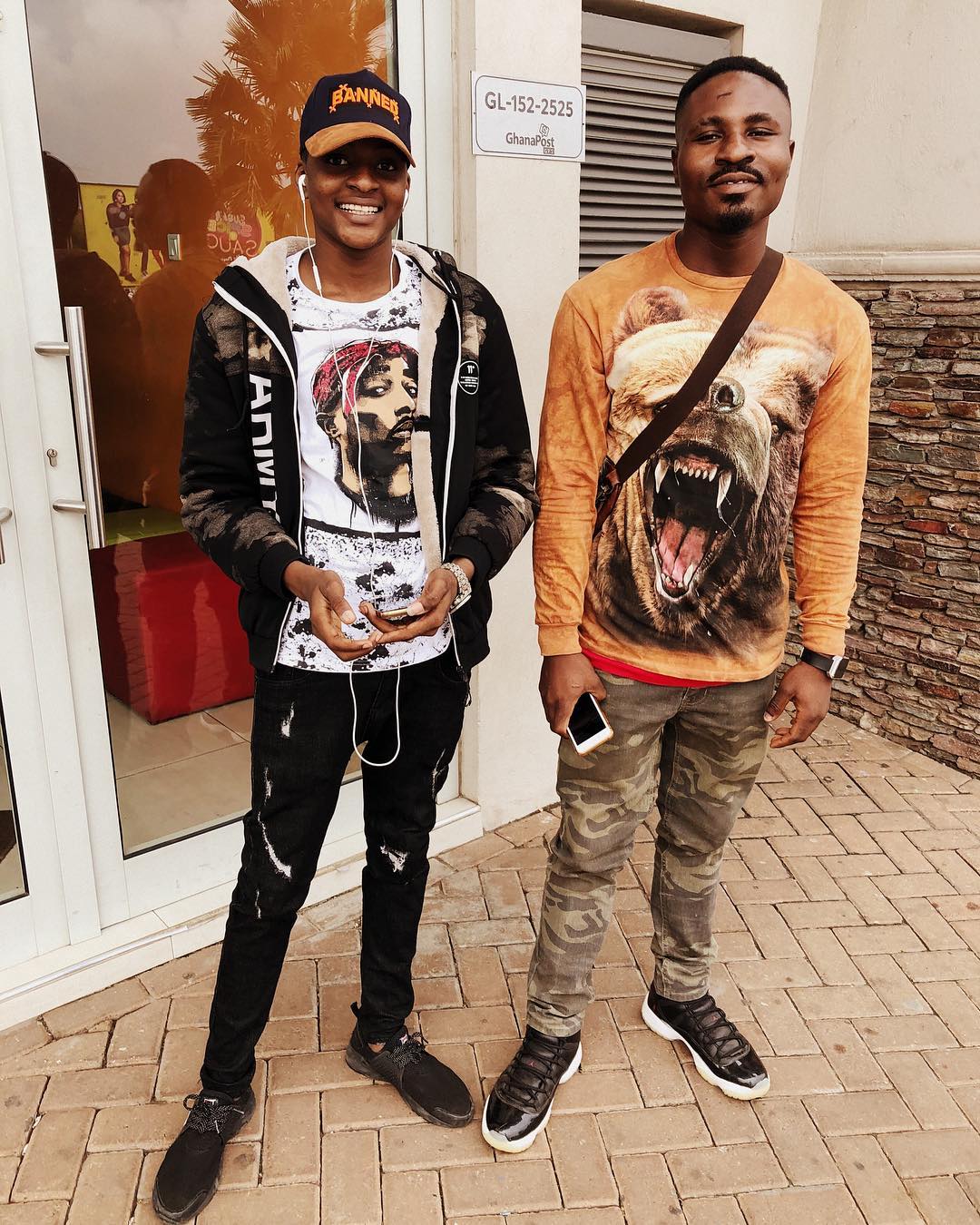 Artiste manager and promoter, Emmanuel Opare Boafo (aka Mod Dee) has stated that his artiste, MIYAKI, as well as his team deserve the plaque they took home recently at the Social Media Entertainment Awards(SOMEA).

His comments comes after his artiste, MIYAKI won the best new music act of the year awards at then just ended Social Media Entertainment awards.

He shared a tweet appreciating fans and supporters for voting for his artiste, MIYAKI this emerge winner of this noble award.

In the tweet, the manager further started that they deserved the award they won and even more, with the impression that they should have won even more awards.

We deserve the award we won and even more 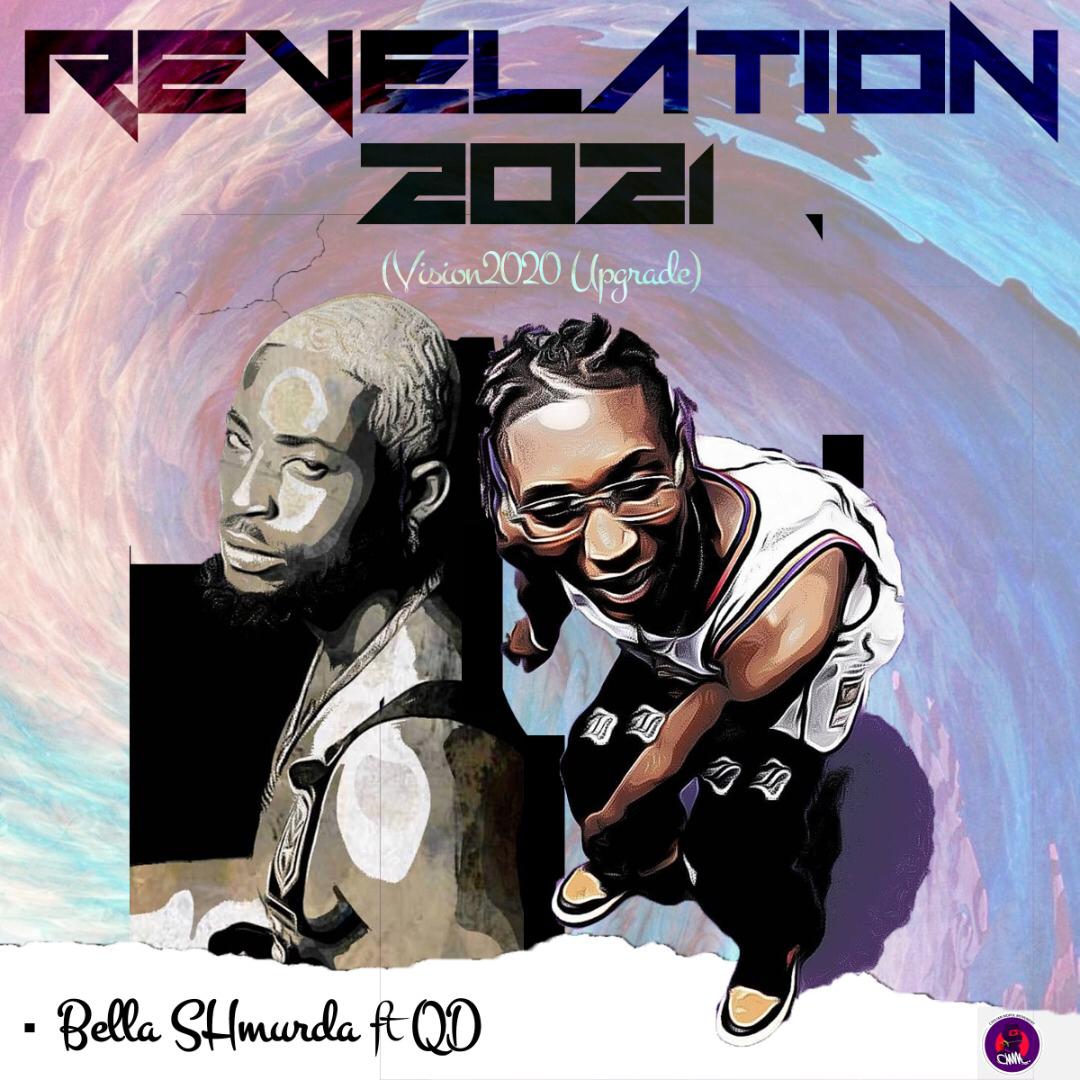 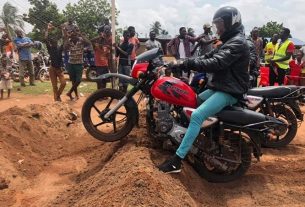 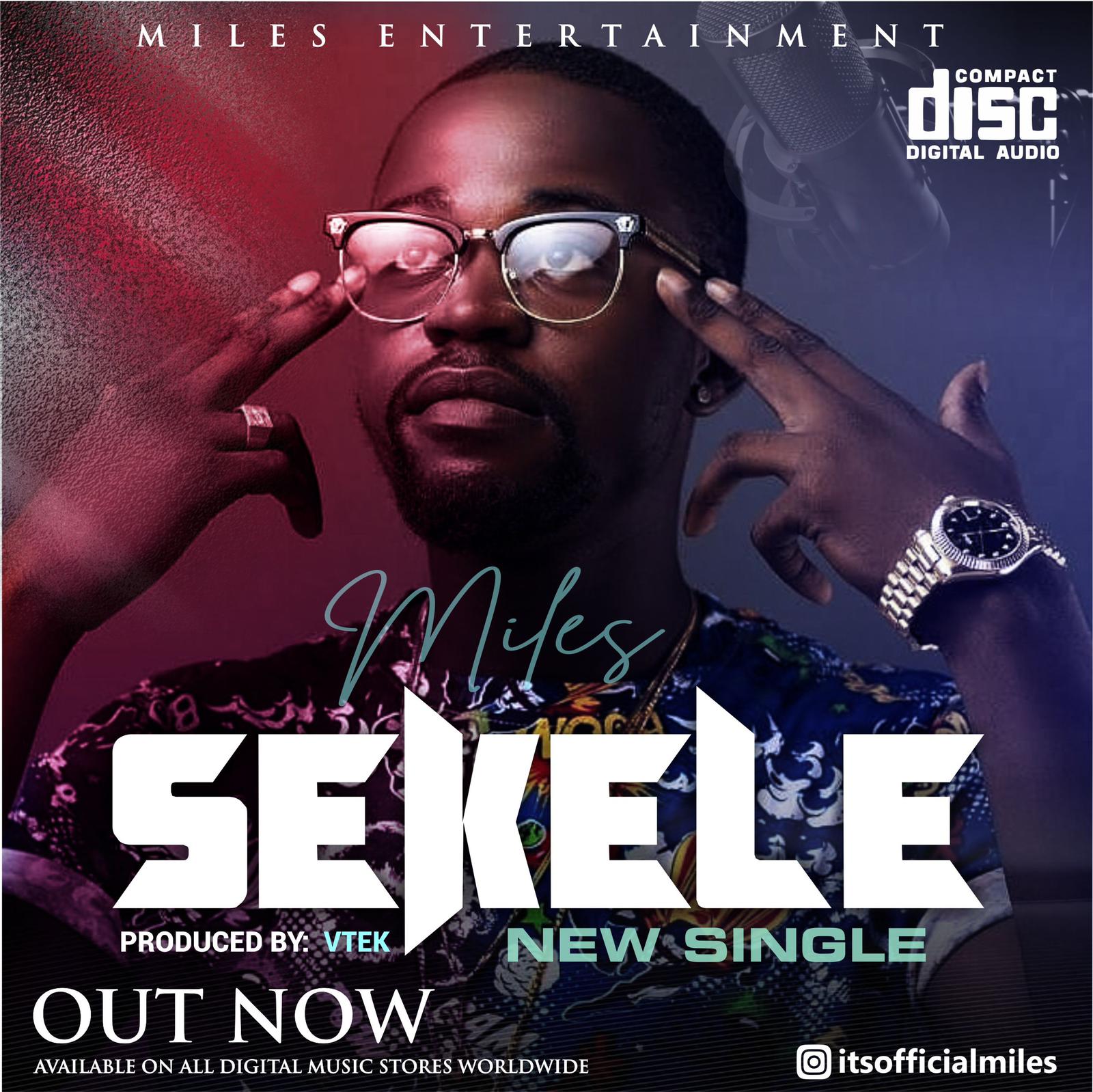