Oyo To Partner With FAAN In Transforming Ibadan Airport

Aug 1, 2019 Oyo To Partner With FAAN In Transforming Ibadan Airport 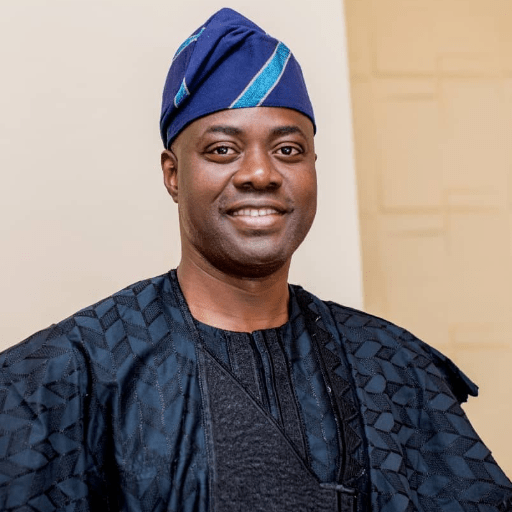 Oyo state governor, Seyi Makinde has expressed the preparedness of his administration to partner with the Federal Airport Authority of Nigeria (FAAN) in transforming infrastructures at the Ibadan Airport for it to complement economic expansion policy of the state government.

The governor stated this when he received top management staff of the Federal Airport Authority of Nigeria (FAAN) to his office on a courtesy visit.

Eyes Of Lagos gathered that, Makinde explained that there was need to partner and synergize with authority of the airport to ensure expansion of the runway, provision of security and other procedures that would facilitate cargo operation and other mode of operations.

While expressing hope that pilgrims from the state would be airlifted from next year at Ibadan airport, he noted that Ibadan Airport was central to the state economy and could assist the state agricultural sector for required economic development.

Earlier the Managing Director of the Federal Airport Authority of Nigeria (FAAN), Capt. Rabiu Yadudu recounted some challenges confronting the Ibadan Airport and called for necessary support from the state government while pledging to remain committed to its mandate.

The managing director thereafter assured that Ibadan Airport would continue to evolve in it procedures, processes, personnel and structures and appreciated the people of the state for cooperation and patronage.