External Reserves Drop By $1.6bn In One Month 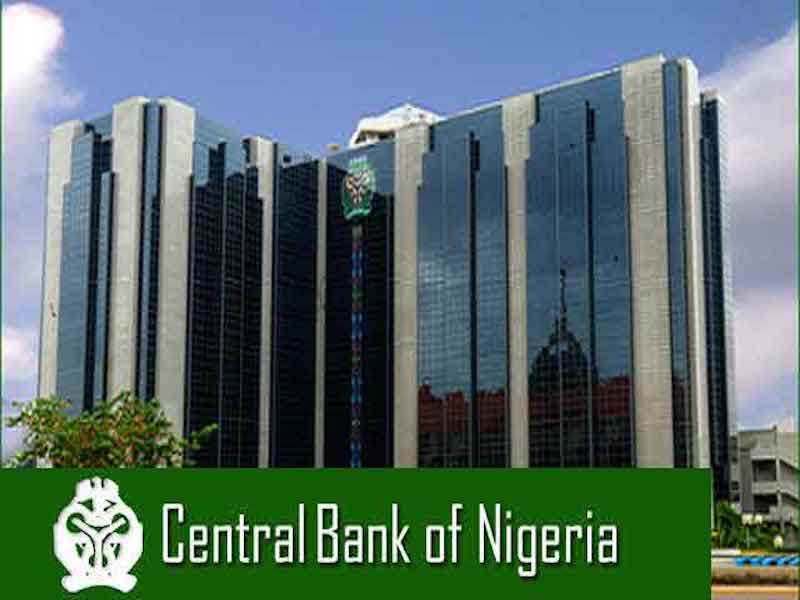 The 30-day moving average of Nigeria’s foreign external reserves has dropped by $1.67 billion from $45.046 billion at the beginning of July to $44.878 billion in early August.

Eyes Of Lagos gathered that, Statistics on the Central Bank of Nigeria (CBN) website showed that the external reserves which stood at $43.07 billion as at the beginning of the year rose to $45.04 in July but declined to $44.90 at end of July and $44.87 billion in the first week of August.

Commenting on the development, the managing director and chief executive of B. Adedipe and Associates Limited, Dr. Biodun Adedipe, stated that with a monthly import bill of N1.277 trillion (or $3.31 billion) from Q3 2018 to Q1 2019, current external reserves of $45.044 billion represents 13 months, which is above the minimum threshold of six months (it was 11 months during recession).

Despite the decline in the external reserves, the CBN has maintained its intervention in the foreign exchange with at least $210 million weekly to meet the demands of small, medium scale business owners, manufacturers, the invisible segment, tuition fees, medical payment, Basic Travel Allowance (BTA), and personal needs making the naira to remain stable at N360/$1.

On the investors and exporters window (I&E) window, the CBN said that the naira traded at N362.57 as at the close of business yesterday with the local currency selling at an average of N364-N310.

One thought on “External Reserves Drop By $1.6bn In One Month”