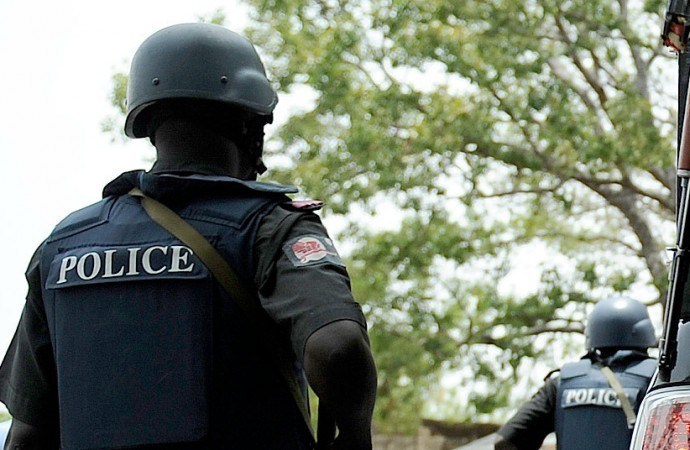 Tension and fear have mounted in Ise Isua Akoko area of Ondo State following the killing of a police inspector simply identified as Lasisi, by gunmen.

The deceased who was attached to Isua Divisional Police Station was shot dead along Ise-Isua Road while on an official assignment.

He was said to be on surveillance on the road because of kidnappers and armed robbers. The police sergeant who accompanied the late inspector narrowly escaped the criminals’ bullets.

Eyes Of Lagos learnt that his gun was taken away by the assailants.

The divisional police officer (DPO) for Isua Akoko, Olowoyo Akinbode, could not be reached yesterday for the confirmation of the incident, but the corpse of the police officer has been deposited at Ipe Akoko General Hospital mortuary.

One thought on “Gunmen Kill Police Inspector In Ondo”