Nigerian ex-international footballer and former Super Eagles captain, Kanu Nwankwo, has disclosed that his foundation, Kanu Heart Foundation, has entered into agreement with Indian doctors to set up a heart surgery centre in Abia State.

Eyes Of Lagos gathered that, Nwankwo disclosed this when he was received by Governor Okezie Ikpeazu at Government House, Umuahia, the state capital.

The football legend further disclosed that his foundation had successfully carried out 561 open heart surgeries since inception.

Responding, Ikpeazu lauded Nwankwo for sharing in his dream of making Abia a tourist centre through the instrumentality of his foundation.

Ikpeazu, who described Nwankwo as a man with raw talent, applauded him for being a good ambassador of the state who made Abia proud at the world level.

The governor urged Nwankwo to come up with a template for his grassroots sports development as to enable government partner his foundation in the project and announced the intentions of his administration to celebrate him next year.

Ikpeazu also noted that his administration had set up a kidney centre at the General Hospital, Amachara, promising to give the needed logistics support for the proposed heart surgery centre. 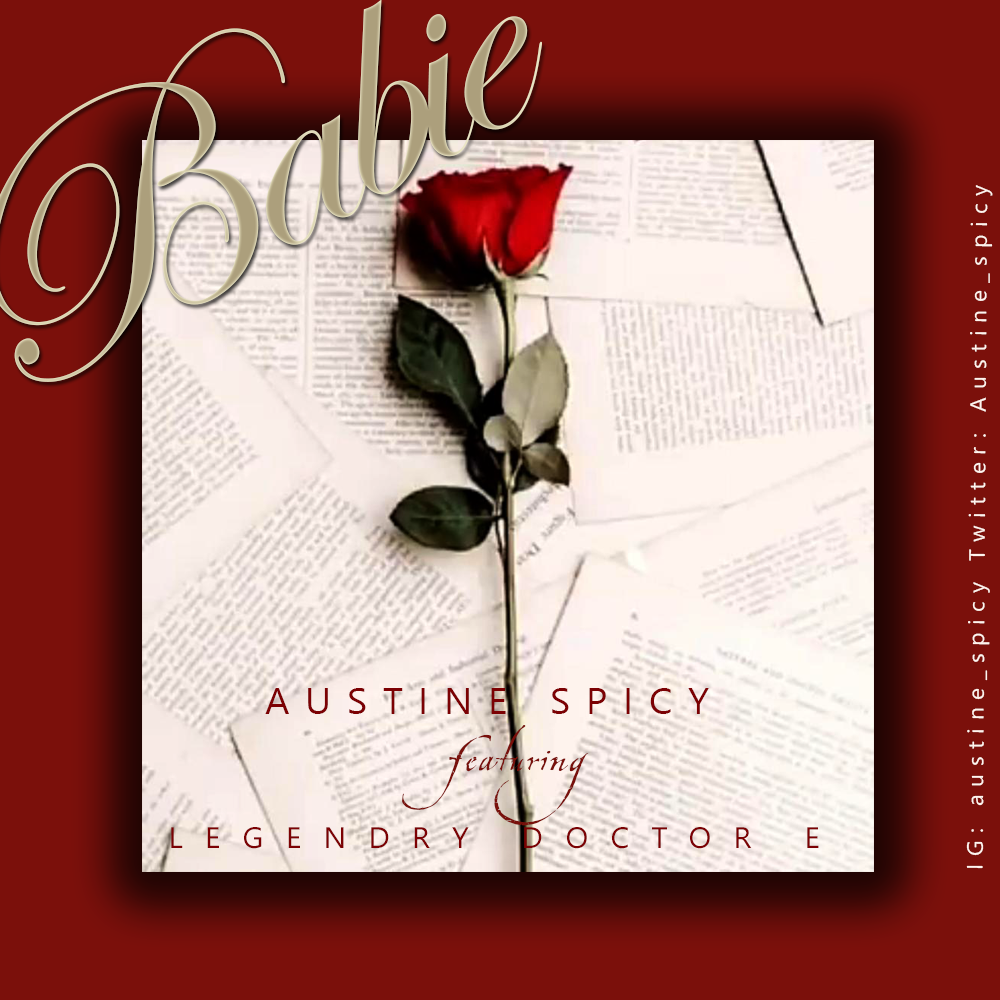