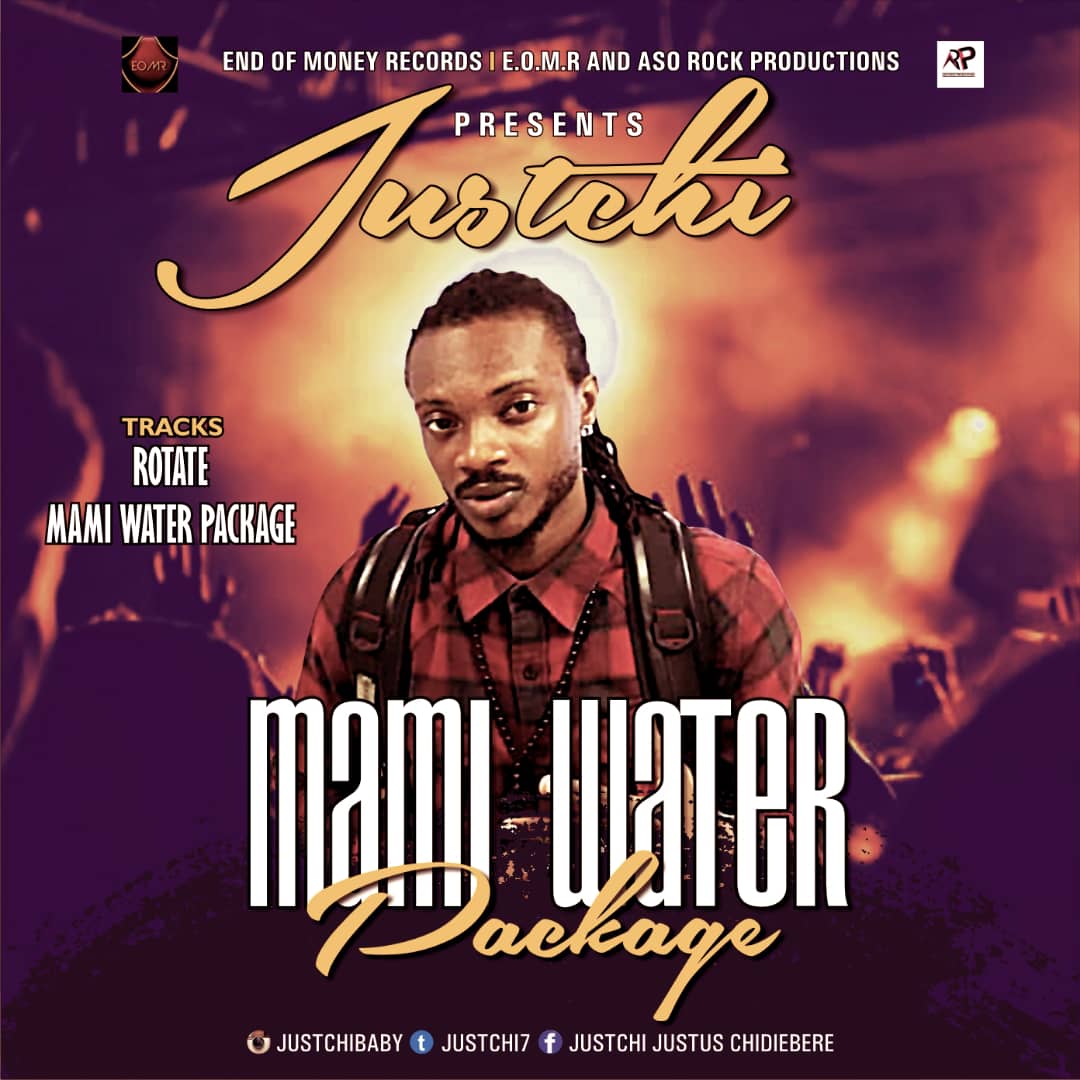 Justus Chidiebere Onyenwe popularly known by his stage name ”Justchi” singed to EndofMoney Records, also known as one of the group members of Shundon under the formal Record Label (Afam Fiasco Entertainment Ltd), that is now a rebirth of EndofMoney Records finally drops the highly anticipated official singles (Rotate and MamiWater Package)

The fast-rising Nigerian Hip Hop/Afrobeat, and R&B Singer, also a Songwriter, Music producer, Studio Engineer, as well as a Recording Artist who is currently signed to EndofMoney Records under the CEO/Boss himself (Afam EndofMoney), popularly known as Don Fiasco back then, who’s now rebirth his name as Afam EndofMoney.

Justchi was born in Lagos State, Nigeria and grew up therein into a Christian family of four children and the youngest among the four. Despite his good background persona, credential and upbringing, he’s very versatile and driving to become somebody, as well as to make his mark/his name to be reckoned with in the entertainment industry. Furthermore to be left unsaid and let you guys witness the rest as we proceed. 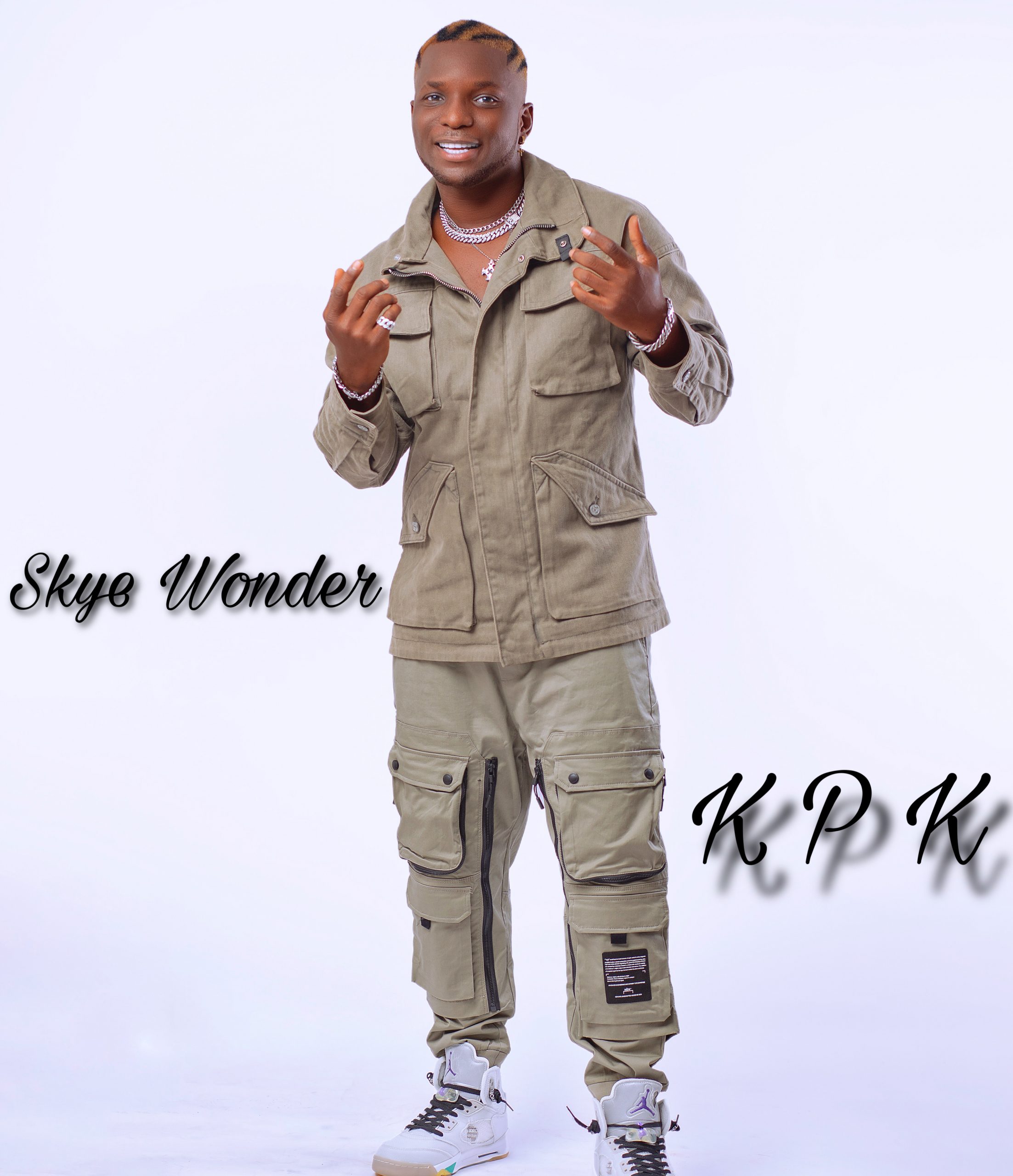 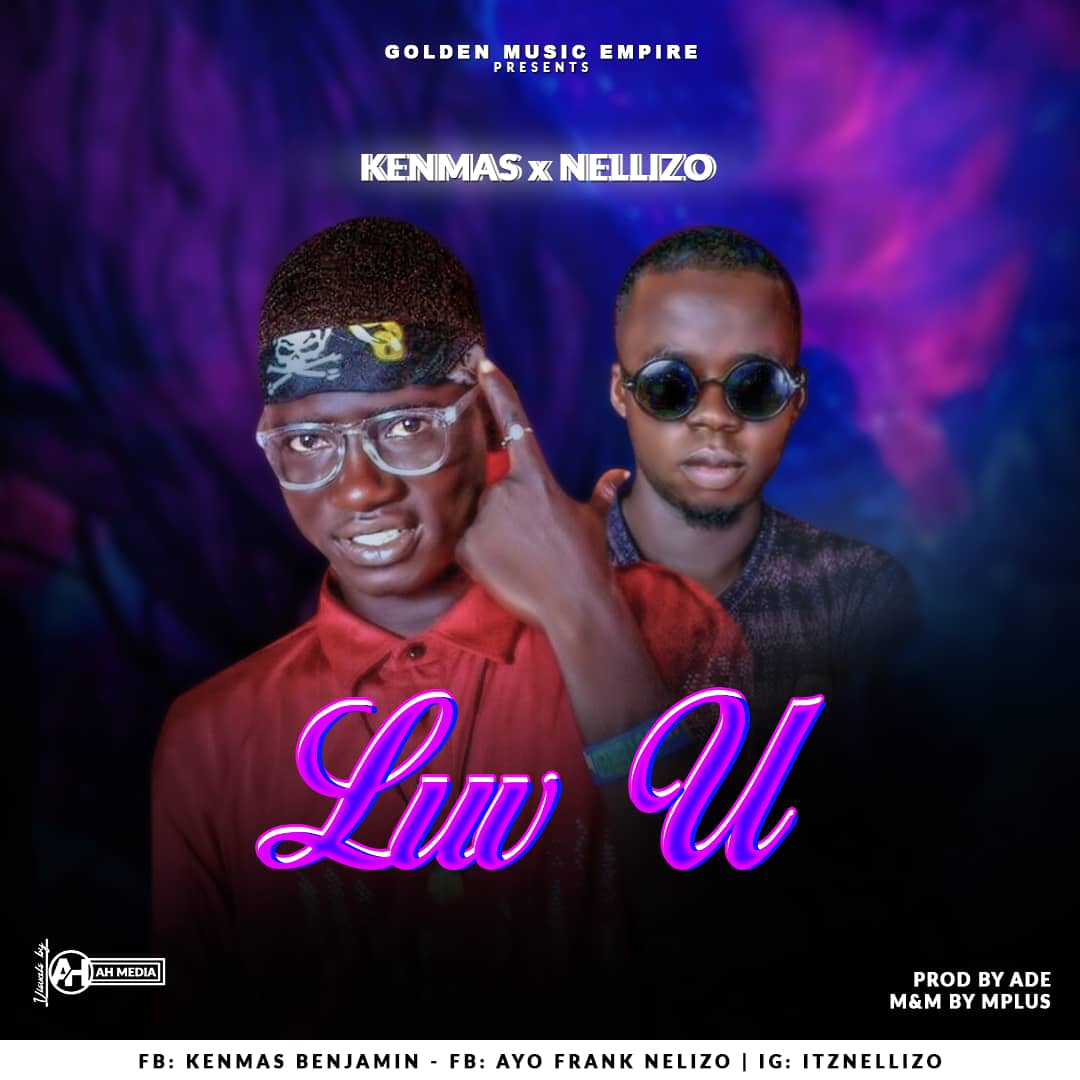 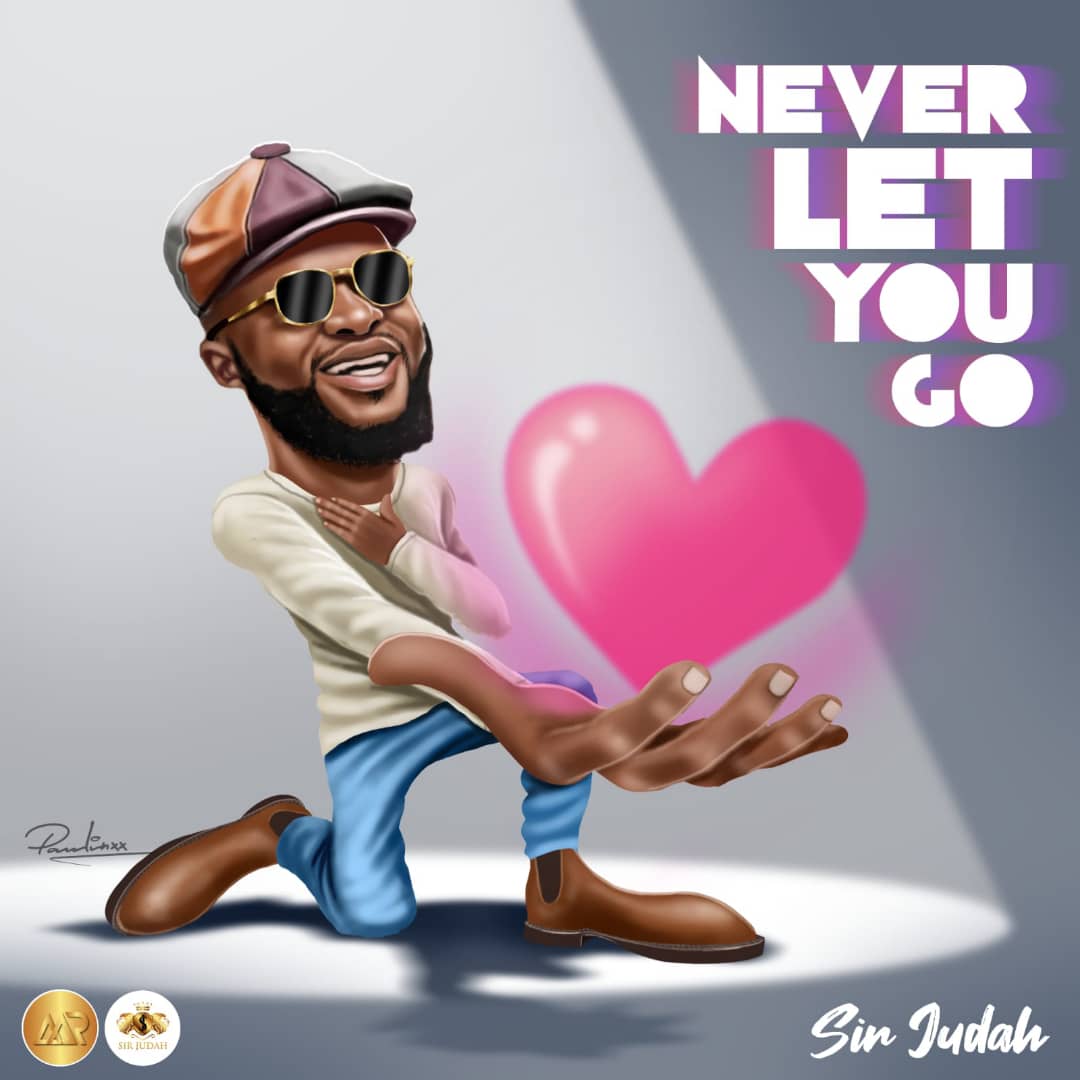