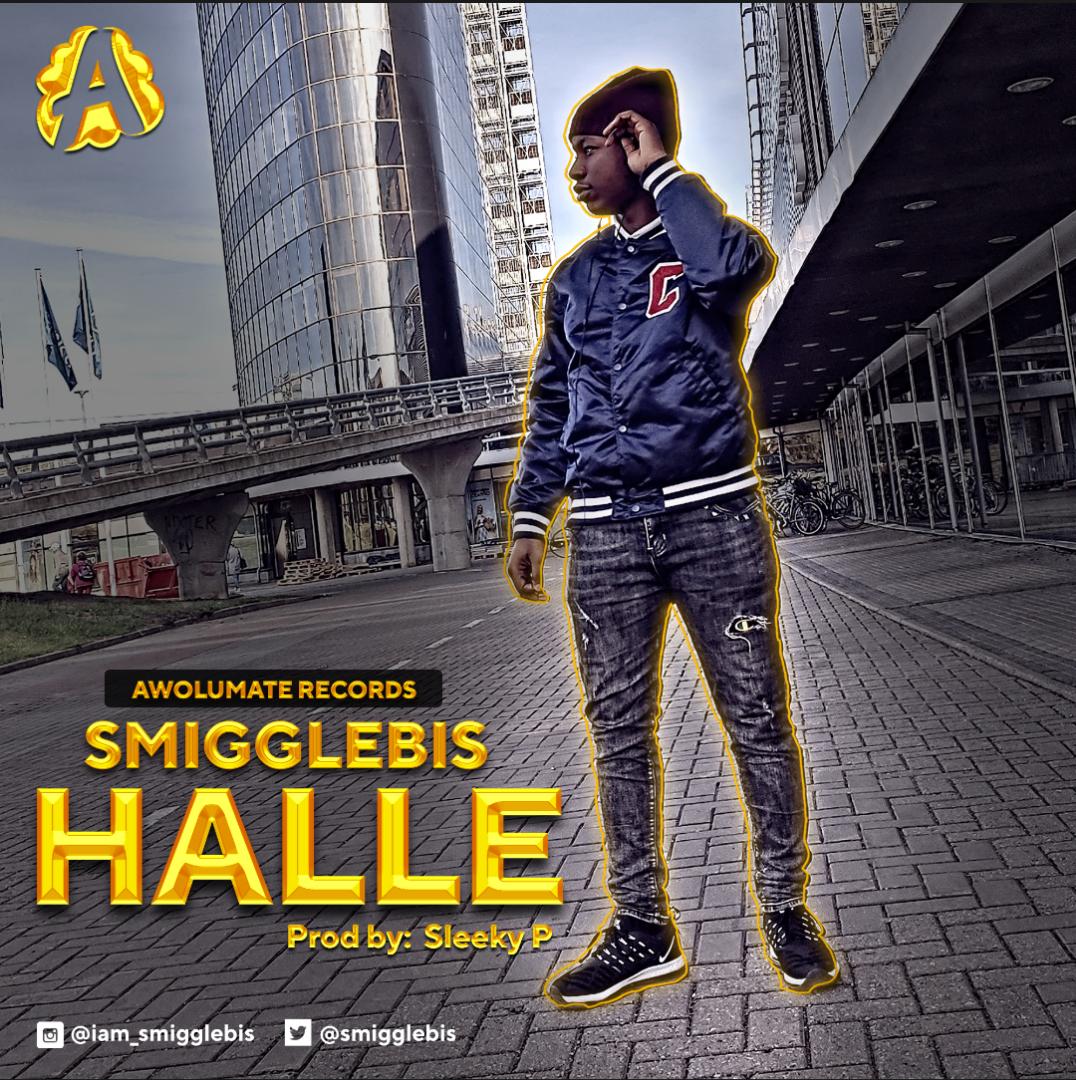 Awolumate Records signee and Gbedu Standard crooner, Smigglebis (real name Bakare Solomon) he’s a Nigerian/European, has just released a new hot single titled HALLE, Produced by Sleeky P. The song, an energetic and motivational one, according to Smigglebis, will make you want to think about life. “The song is fun-filled and the beat is like a call to party. Considering the stress people go through every day, Halle is an apt song for relaxing and unwinding; it helps you let go of the stress and help people relax. It also the kind of song that’ll enliven any event,” Smigglebis said.   DOWNLOAD Smigglebis – Halle (Prod. By Sleeky P)