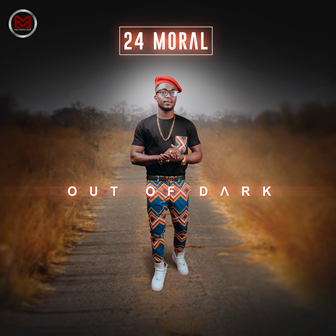 Anyanwu Ifeanyi mostly known by his stage name “24 Moral”, is a Nigerian

recording & performing musician, record producer and music promoter. One of

a few dynamic musicians to emerge from the Nigerian underground afro scene. Born December 12, in Imo State, Nigeria. He moved to Lagos later in his musical career where he worked as a promoter under Mic Rock Entertainment, a Lagos based music promotion company.

In 2010 he released his debut single “PARTY DEY HOT” which went viral, and

subsequently in 2013 he released another single titled “KOHIFE”. Both

the gospel motivational single “OZO” in 2018, with visuals receiving great

reception in the Nigerian entertainment scene.

After spending a decade perfecting his sound, he puts together a

masterpiece, showcasing his versatility, prowess and deep understanding of

Nigerian music, evident on his debut Album titled “OUT OF DARK”.