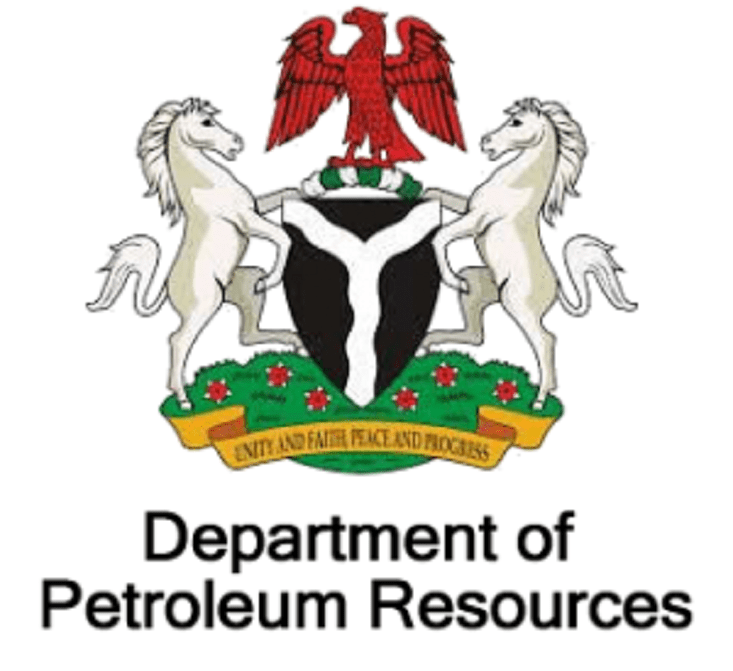 The Department of Petroleum Resources (DPR) has sealed five fillings stations in Cross River for selling petrol above the government approved price of N145 per litre and other offences.

Eyes Of Lagos gathered that, DPR Operations Controller in Cross River, Mr Philip Awolu, disclosed this to newsmen in Calabar on Sunday.

The intensified surveillance across the state was led by Mr SirCham Musa-Mohammed, Head of Operations of DPR in Calabar.

Awolu said that the filling stations were sealed for cheating the public in violation of stipulated rules guiding operations in the petroleum sector.

“During the week, my officers visited 51 filling stations in Northern Cross River and out of that, 48 were active while 3 of them were not having petrol.

“Out of the 51 stations visited, five were sealed for selling above the pump price of N145 per litre, others closed for under dispensing and other offences,” he said.

The Operations Controller said that notices had been given to marketers who had not regularised their filling stations to do so and get their operating licenses or face sanctions.

“When we deployed our officials to the field, we sensitised the public on the need to have a licence before they can set up a filling station.

“As part of our activities, we hope that in a short while, all filing stations operating in the state would come forth and register for their operating license,” he added.

“The only challenge we have is in the Northern part of the state because of the distance, that is why some of them are still selling above the pump price.

“We keep advising them not to sell above the pump price. We know their challenges; the distance from Calabar and the bad road.

“They are supposed to be part of the Petroleum Equalisation Fund sponsored by the Federal Government to cushion the effect of transportation fare of the petroleum product. As it stands, they are not part of that regime.

“From the side of government, we are thinking of making a report to the government to help them enjoy some subsidy in the transportation of the product to Northern Cross River,” he said.