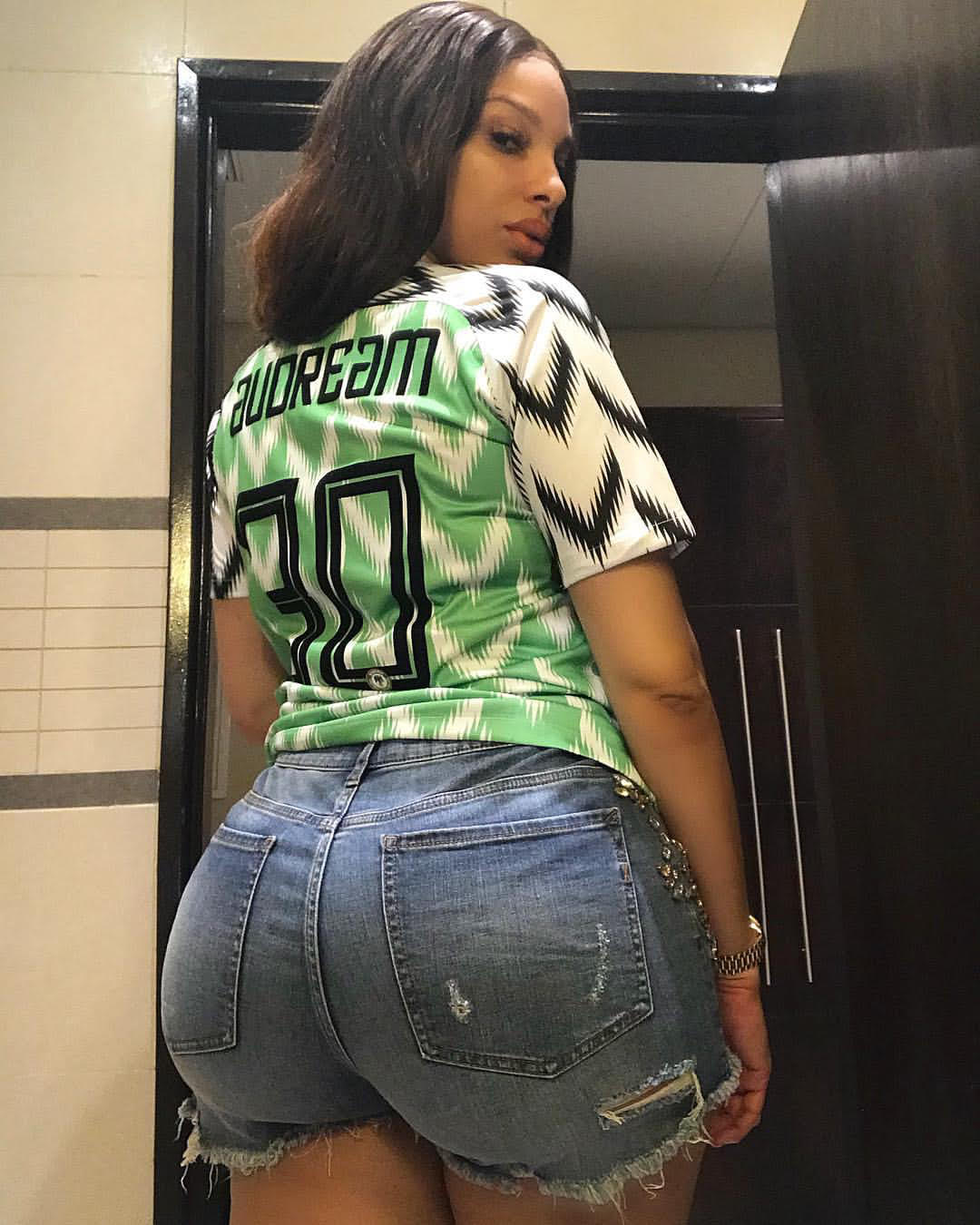 Atlanta based female rapper, Audream, in rumoured relationship with Nigerian Basketball Player, Ikechukwu Diogu. She is a Multitalented recording artist and song composer. The Raptress who is originally from Kingston Jamaica, had a release party for her second album earlier in the year here in Lagos, Nigeria. The pair have been spotted Holidaying together.
Audream’s Album titled “No PreNup2” hit digital music outlets in April and featured singles like “SwishGang”, and “Break a Billionaire”. She is also an actress and published urban cover model.
Could the current captain of the Nigerian Basketball team and now Three-time Olympian winner be Audream’s new love interest?Check @iamaudream out on Instagram 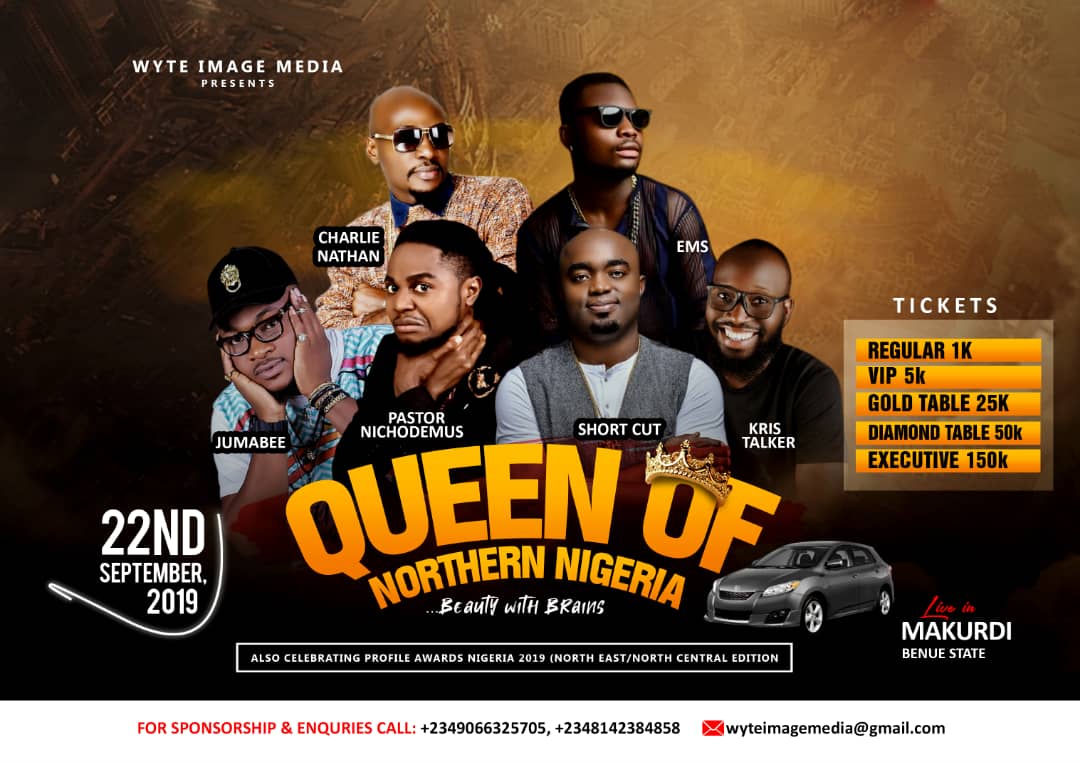 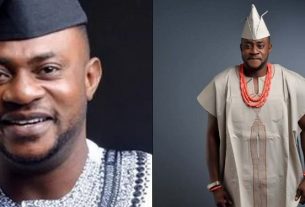 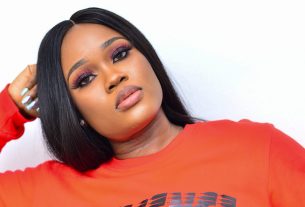