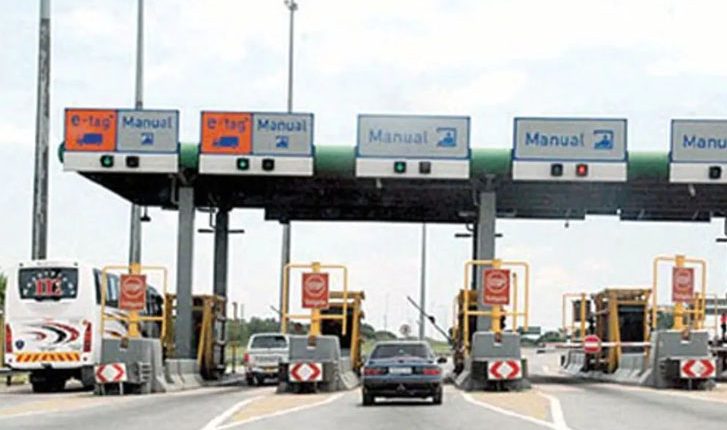 It was learnt that at the meeting, the Ghanaian and Nigerian officials discussed strategies to ease the challenges faced by Ghana over the border closure by Nigeria.

The Ghanaian minister said the meeting was a follow-up to the previous one held with Nigeria and argued that the policy by Buhari’s government went against the Economic Community of West African States (ECOWAS) protocol of free movement of goods.

But the Nigerian minister of state told the Ghanaian delegation that their country was not the target of the border closure.

He explained that the decision of the federal government to close the borders was to discourage the movement of illicit goods into the country.

“The meeting agreed that in order to address the concerns raised by the Republic of Ghana, a census of vehicles coming into Nigeria from Ghana will be conducted to ascertain facts and collectively device means of giving them access into the country,” a statement from Dada’s office read.