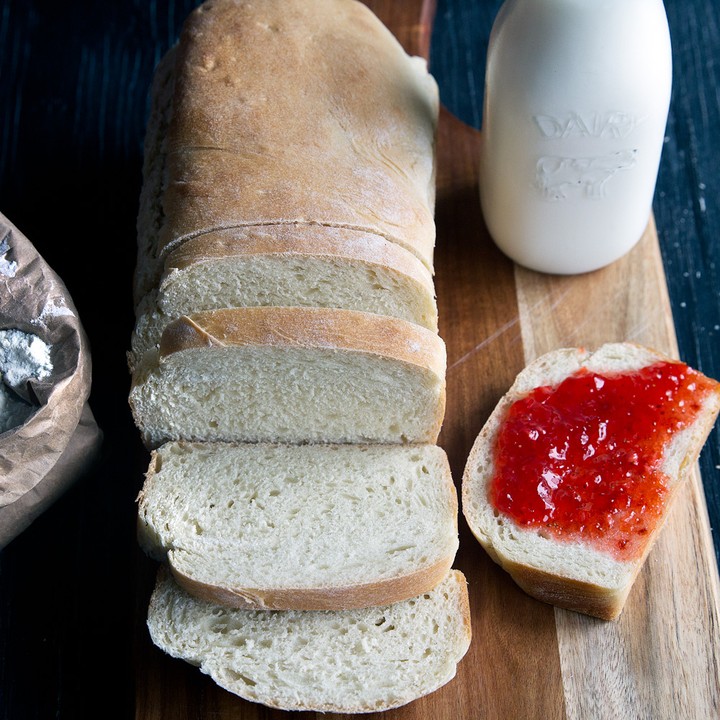 There’s no such thing as ‘The Best Bread’ in Lagos. Bread is bread. But, there are some bakeries that have mastered the art of making artisan bread that it’s close to impossible to ignore their loafs, they are

1. Eric Kayser: If there was a world bread competition and Nigeria needed a representative, I’d nominate Eric Kayser. Then again, it’s a French restaurant and we all know the French perfected the art of bread baking

2. Chocolat Royal: They are number two on this list because when it comes to varieties of bread they wear the crown as you’d be spoiled with choices

3. Breadish Bakery: The new kid on the block, they seem to be owning the mainland space and their baker is a ‘mad’ chef who has bizarre but delicious bread recipes eg, their Chicken Bread. Didn’t think a chicken bread was going to work but surprisingly, it did. So good even Sisi Yemmie had to do a Youtube video on it

4. Sparr: Also the new kid on the block and they seem to be dominating the island space. Their sardine bread always stands out and for some reason, I think their wheat bread might be the best I’ve had this year (As most bakeries are notorious for adding regular flour to their wheat bread)

5. Shoprite: They started out awesome but now they are just OK, but, the one-eyed man is the king of the blind. But, I can defend their baguette any day

6. Oasis Bakery: Known as Ostrich Bakery in northern Nigeria, if we’d do a list of the best bread in Nigeria based on sales they’d unarguably be number one. I dare you to taste their cake bread and say bad things about it. But, for some reason, they don’t give a rats ass about owning Lagos as the market here seems to be over saturated

Bonus
.
7. Bread Lounge: I’ve not had their bread before but I’ve had their other pastries and I’d tag it sinfully delicious. For this reason I’ll assume their bread would also be good. But then again, when they were new their doughnuts WERE THE BEST in Lagos and after just 7 months I noticed the quality began to reduce
.
.
Which bakery do you feel deserves to be on this list and why?