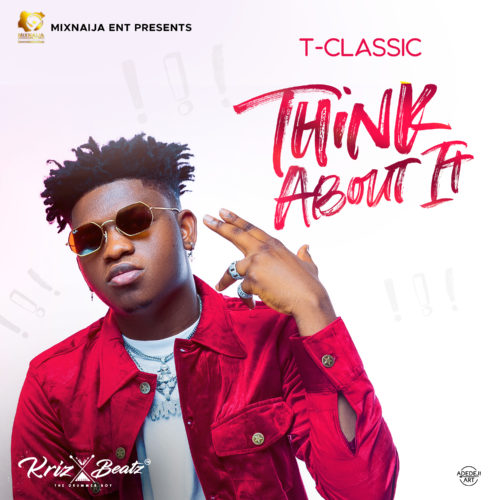 MNE wonder boy, T-Classic pulled up with a new smashing single which he titled “Think About It”.

However, this is a follow up for his massive hit single “Nobody Fine Pass You” which was released early this year and the song as been doing good on radios, digital stores, blogs and TV.

This new tune was produced by talented producer, Krizbeat. 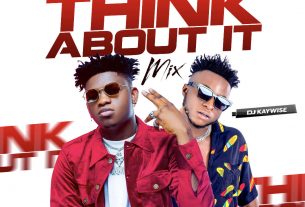 DJ Kaywise – Think About it Mix 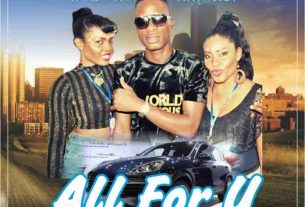 World Famous – All For U @worldfamousbox 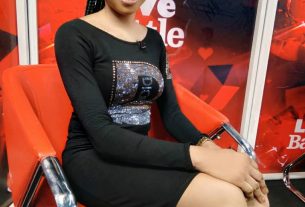 40 thoughts on “T Classic – Think About It (Prod Krizbeatz)”