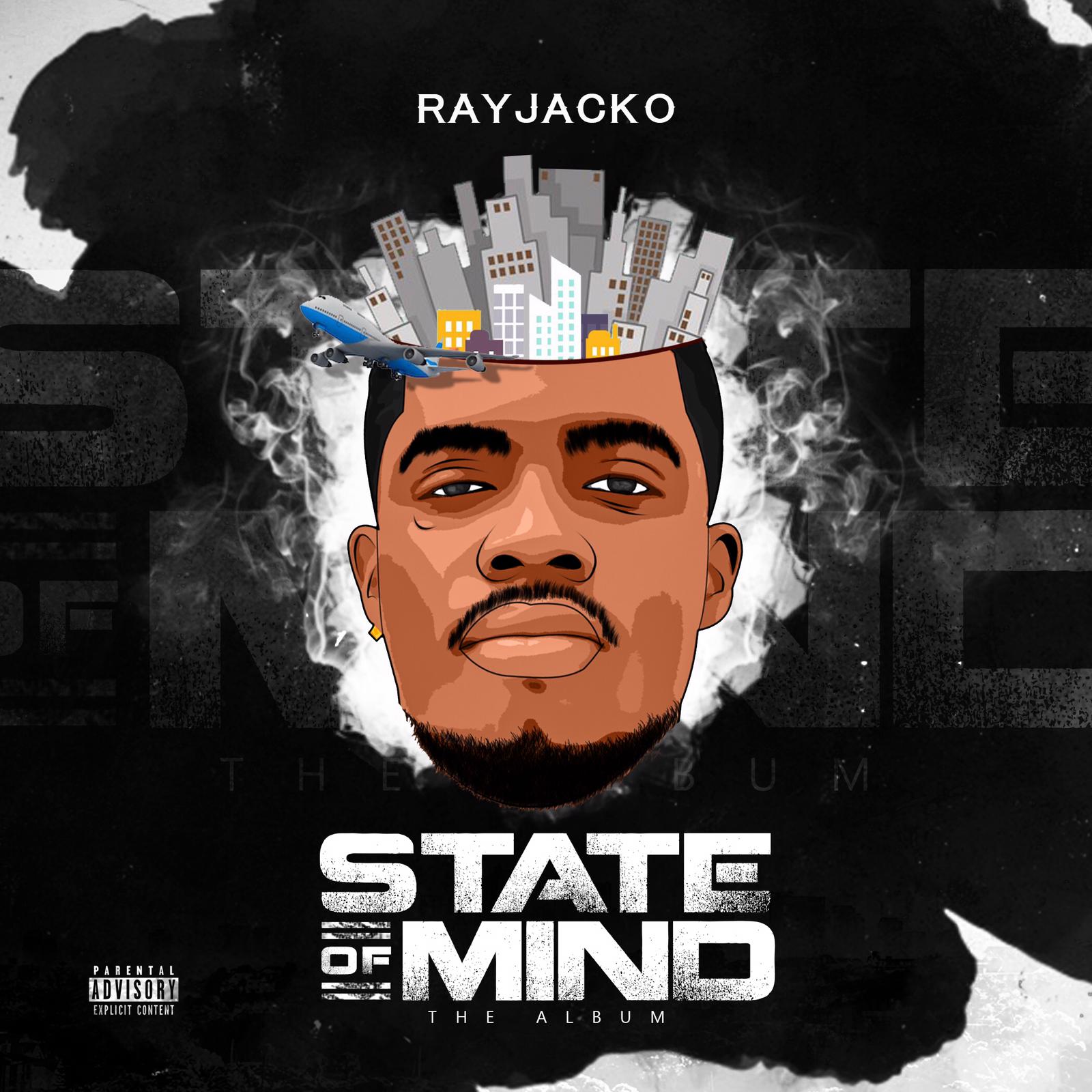 State of mind is the first studio album by Raylucas  Abrams  Chibuike Cyprian popularly known by his stage name Rayjacko is a descent of Imo state in Nigeria ,He is a Nigerian Asian based singer, song writer, dancer, composer, performer and rapper. The State of mind album was released on January 8, 2019, through Rays Records in collaboration with Dope gang. The album is the follow-up to his debut extended play (EP) The Journey, Described by the singer as an Afrobeat Ep, State of mind consist of Afrobeats, Rap , Dancehall . This album is a complete piece of creativity from the versatile singer . Available for download and streams on all digital stores