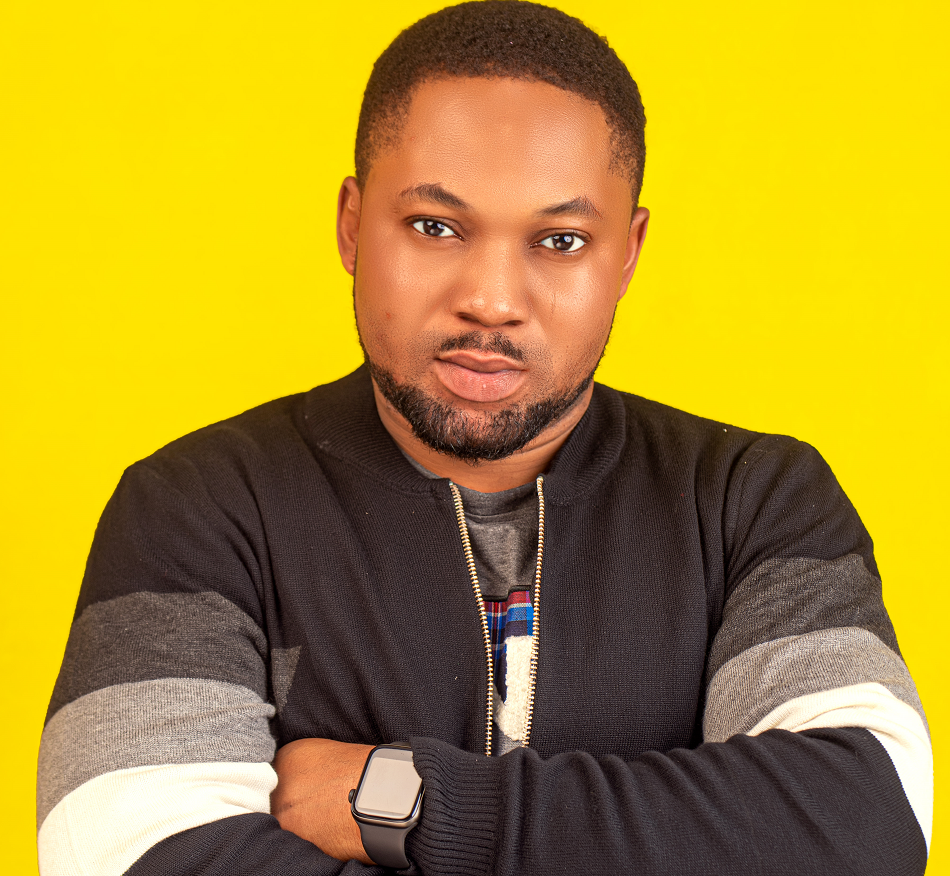 Norris Dropping A Single Sooner Than You Think @iamdjnorris @basebabaonline

Norris will be dropping a single soon called Jowale.

This news was made by @iamdjnorris on the 28th of January via Instagram and according to the singer, he described it with a fire emojis.

The release date for the new single, although it was not shared as at the time of this post, Norris shows the single is ready to be consumed and enjoyed.

Norris who hasn’t dropped a song in a long while was recently called out by Cripsymixtee during his diss track.