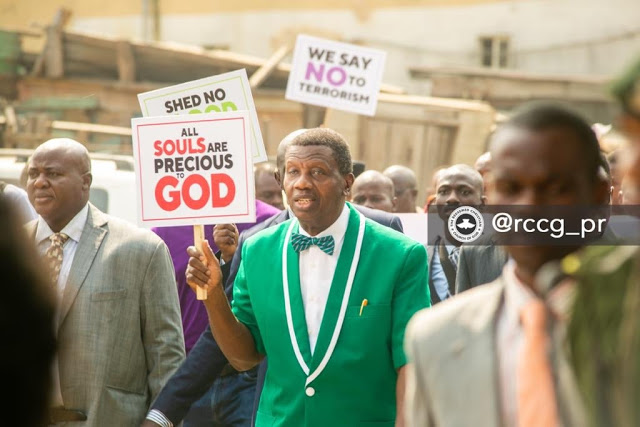 Thousands of members of The Redeemed Christian Church of God (RCCG) across the country on Sunday protested the killings of Christians in the north as well as worsening insecurity.

Eyes Of Lagos gathered that, They were led by General Overseer of the church, Pastor Enoch Adeboye, who led the march protest/ prayer walk for 2km in the National Headquarters of the church in Ebute-Metta, Lagos.

The protest kick started the 3-day prayer and fasting declared by the Christian Association of Nigeria(CAN) over the killings of Christians.

Adeboye led the Lagos leg of the protest with members of the Executive Council of RCCG.

The 2km protest/prayer march started around 10:55am from the church to the Redemption way to Coast street and back to the church.

Members were seen praying as they walked.

They also bore placards and card boards with inscriptions such as “we say no to killings”; “we say no to terrorism”, “every life matters’, “shed no blood it cries to God”, “God hurts when his creatures hurt”, “all creatures are created equal”, and “silencing others’ right is not right”.

Adeboye, who led the exercise that lasted for 15 minutes, carried a placard with the inscription: “All souls are precious to God”.

He said: “There are some things the government can do alone and there are others that they cannot do alone that is why we have to pray for the country that God should have mercy on Nigeria.

“We pray that that there will be peace and security in Nigeria. God sees all things and knows where the terrorists are. We pray that God sends His light to Nigeria and expose the evildoers in the country. That God should uproot all their sponsors.”

The Assistant General Overseer Personnel and Administration of RCCG, Pastor Johnson Odesola, said the “church is part and parcel of CAN we are not an isolated church. This morning we are doing the prayer walk to pray for the state of the nation, which everybody have been commenting on and has call for concern and we believe that God who has the solution to the multi-dimensional problems we are faced with as a country”. 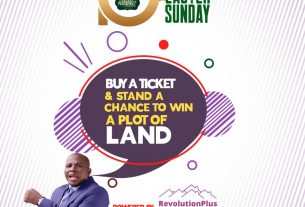 Gbenga Adeyinka celebrates a decade of Laffmattazz in Ibadan; Plans to give out Land 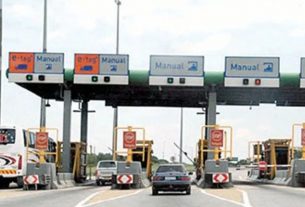 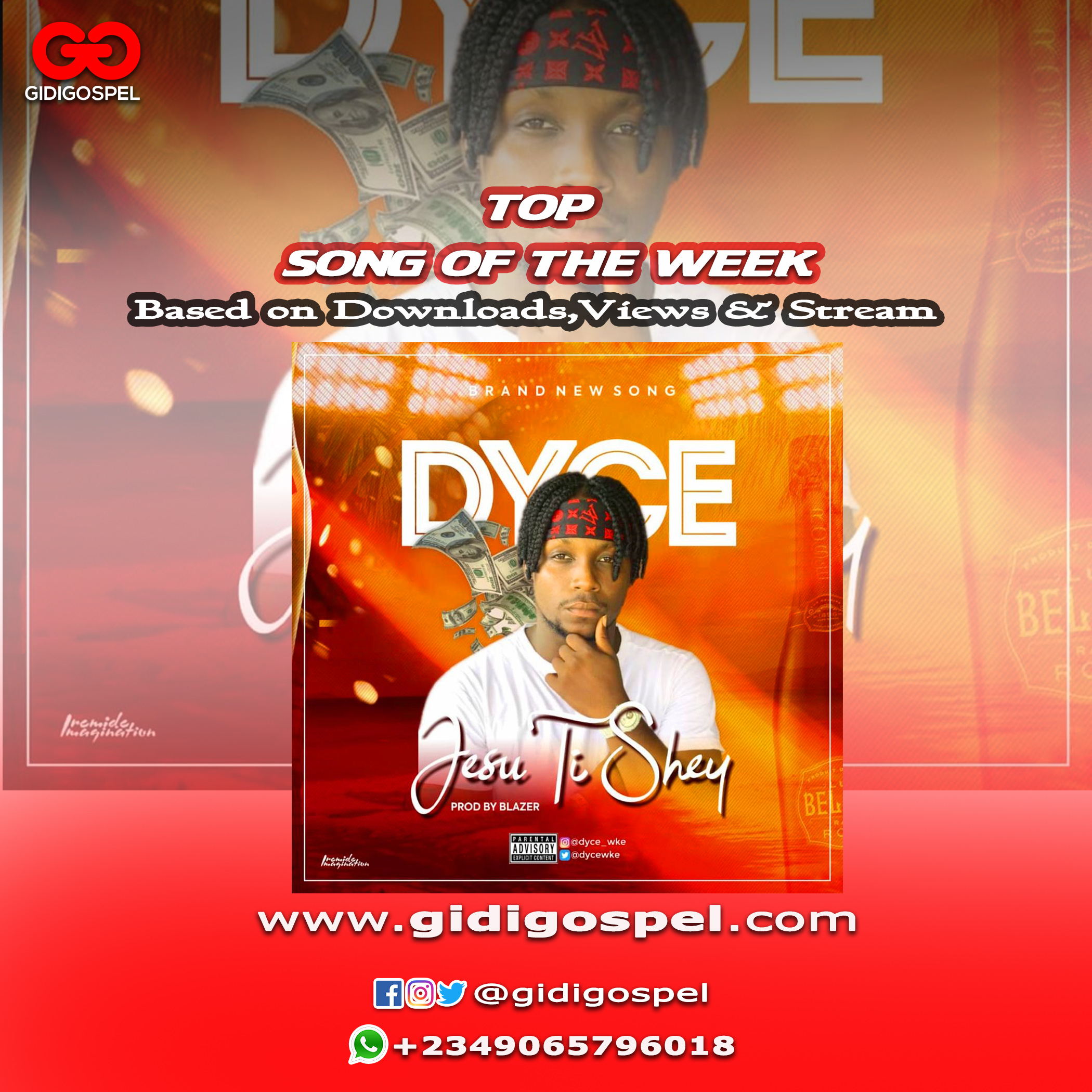