Animals That Are Eaten Alive Around The World

Mar 4, 2020 Animals That Are Eaten Alive Around The World 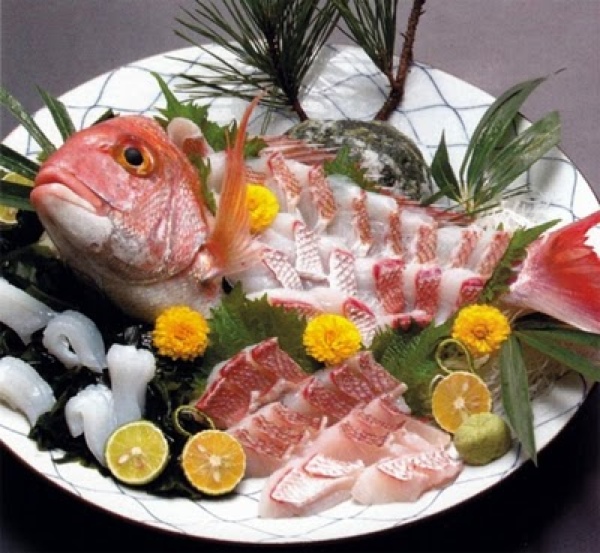 While most people hate the idea of eating lobster because it’s cooked alive moments before it’s served, some people actually prefer their dinner to be alive and trying to escape from their mouths between bites.

Casu Marzu is a gourmet Italian sheep cheese packed full of maggots and worms that’s known for its soft and slightly acidic texture. It’s made when a fly lays its eggs on the cheese, the eggs hatch, and the larvae (or maggots) burrow into the cheese. The resulting cheesy-effect is both squishy-soft and tart (this happens when the bugs eat the fats in the cheese and excrete the remains). The aim is to eat the cheese with maggots intact and preferably while they’re still alive, or you’ll just be eating dead maggots, which is more than a little icky.

This dish takes eating frog legs to an entirely new level. In some eastern countries, mainly China, Vietnam and Japan, you can eat live frogs served up filleted with their hearts still beating (and occasionally while their limbs are still moving). It’s all done in front of you while you’re waiting for your meal and you eat the frog complete with beating heart and flailing limbs. The dish has been called out for animal cruelty and it is banned in many countries.

On the tiny island of Guam, in the western Pacific Ocean, locals like to indulge in a little “kå’kå’du fanihidu fanihi”, a meat dish made with a fox or fruit bat in a coconut milk soup. The still-living bat is nabbed from the wild, rinsed off, and popped into a boiling vat of water, wings, fur, and head intact, and boiled alive before being served up with a dash of coconut milk and vegetables (if you’re lucky). You’re meant to eat everything except the bones and teeth.

Also a type of sashimi, ikizukuri means “prepared alive”, and is a fish dish. Generally, as with lobster, there is a large tank in the restaurant where patrons can go up and choose the fish they want to eat. That alone is objectionable enough for many people, but ikizukuri goes a lot farther than lobster in the cruelty department.When the fish is selected, the chef will gut it and serve it almost immediately. What sets it apart from other entries in this list is that the point of ikizukuri is for the chef to slice off a few pieces of fish, but leave the whole thing largely intact. Not only that, but the bits that are cut off are to be done in such a way that the person eating it can see the fish’s heart beating and mouth moving while they eat it.