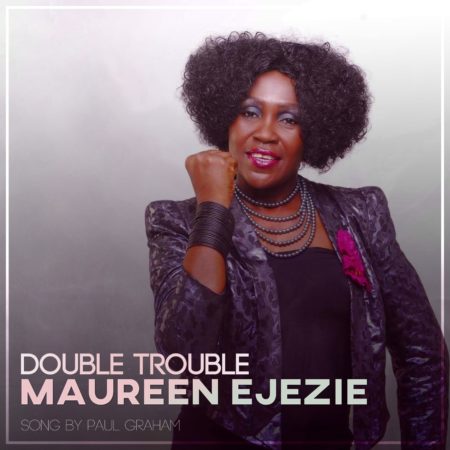 Sensational singer Maureen Ejezie who is also a Director at Copyright Society of Nigeria coson.
Releases her First song, “I Love palm wine” in 1992 and was a hit in back then, her second Album, Proud to be a Nigerian was released 2010 which has a lot of airplay.

Maureen Ejezie kicks off 2020 with a brand new single titled “Double Trouble” which was directed by Homie.

The song Double Trouble is about family values, creating your time and money for your family than the so-called side chicks or extramarital affairs.