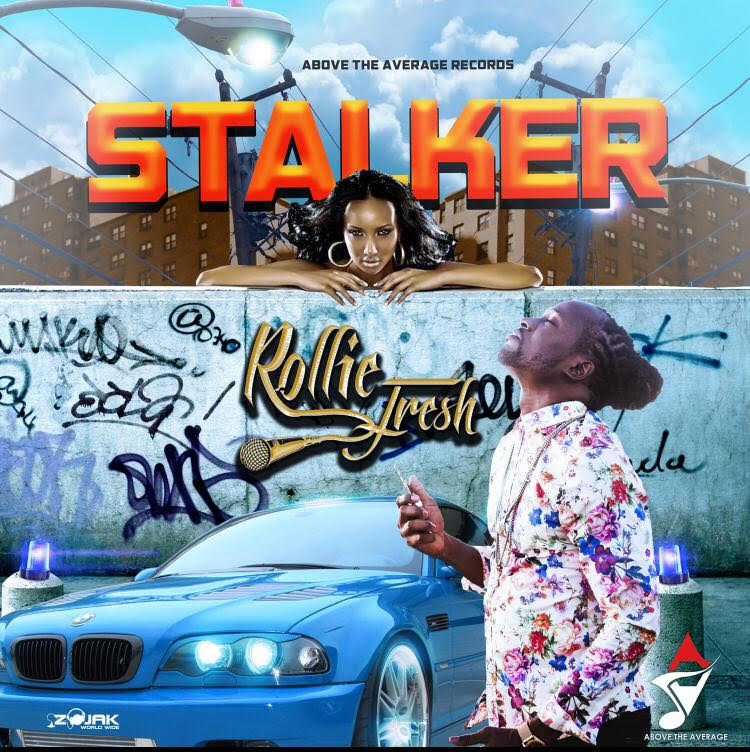 Some people dream of success while others wake up and work hard at it. The latter defines recording artiste, Rollie Fresh. The entertainer describes music as the flame that ignites his soul. In his early years, his burning love for music led him to enter many talent competitions, including the Tastee Talent Show, Digicel Stars and Magnum Kings and Queens of Dancehall.  In 2003 Rollie formed the music group ‘77 Solid’ and released the single, We Want Things Like Everyone Else. Since then, he has released a number of music videos for singles produced by his very own Above The Average Records.

He is most known for songs such as; Cyaah Roll, Test mi Faith, Slap Up and Neva Know/Good Life feat. Chronixx. Rollie Fresh aspires to influence the world through his music.