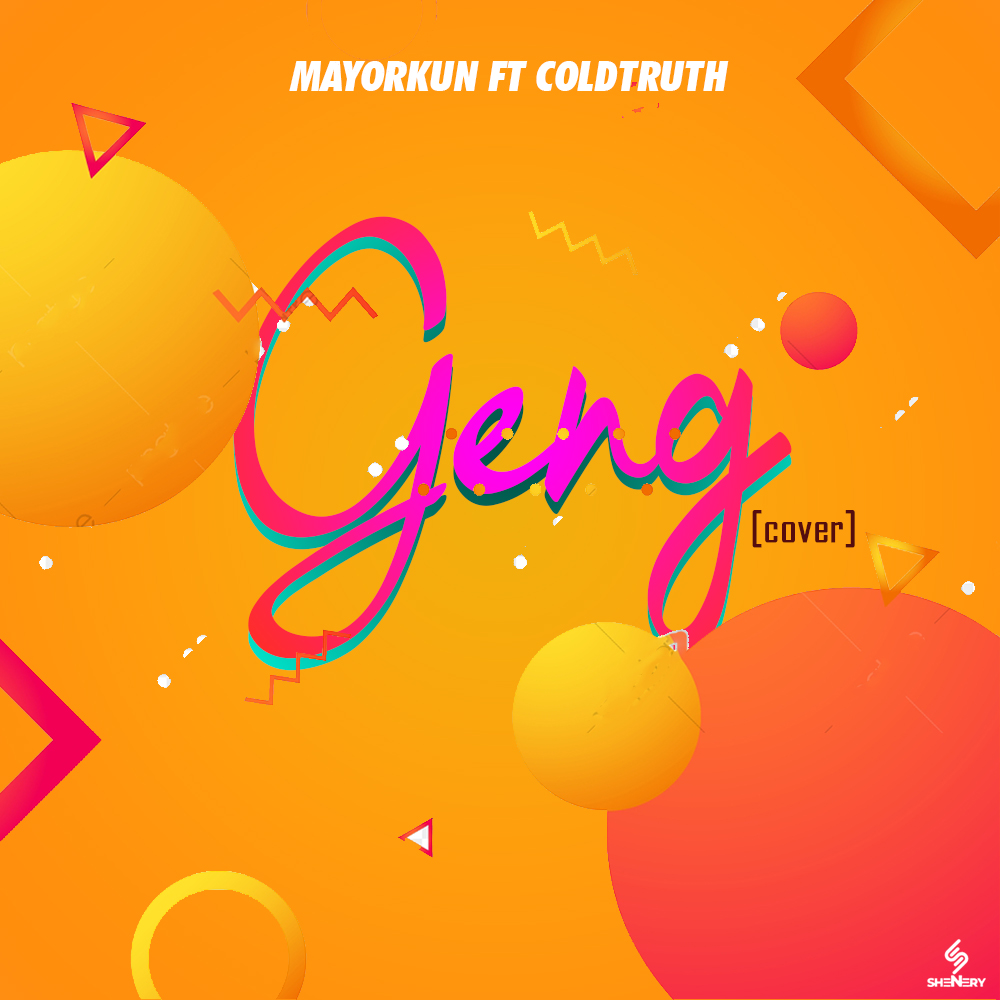 Olagunju Sinmilola known by the stage name “ColdTruth” is a Nigerian/Houston based Artiste, hails from Oyo state born in the ’90s, ColdTruth is a Rapper and a songwriter. He started out as part of a two-man group, “Xpliceet” with his Jamaican counterpart- “Slim Knight” before they merged with other notable underground artistes in the US streets. This gave birth to the then famous “Global Music Entertainment” (GME) group based out of Houston, Texas. In 2016, He was one of the few who took part in the TEKNO “BETTER CHALLENGE”
He’s been involved in the development of many hit songs since his solo breakout in 2017
He is well known for his creativity & spontaneous ability of rapping and songwriting and also very fluent in patois language which revolves around his genre of music.

Cold truth is known for several singles like INCEPTION, NEW WAYS, KO FUNNY, EELRU FT QDOT, AYE MI, ONE TICKET cover by DAVIDO ft KISS DANIEL, SURULERE cover by DEMMIE VEE and so on, Consistency and hard work has been his watchword that is why this young talented rapper has put up some energy to jump on one of the latest slang going around the town now “GENG BY MAYORKUN”, to be released this weekend 7th of March 2020.
Furthermore, ColdTruth is set to release his first debut EP this year featuring some of your favorites Artiste in Nigeria and more so going on a media/club tour by mid this year, Wow this year is definitely going to be a very busy one for our superstar. Because cold truth is fast becoming a household name.

Connect with ColdTruth A.k.a PABLO and Download “GENG” cover below.