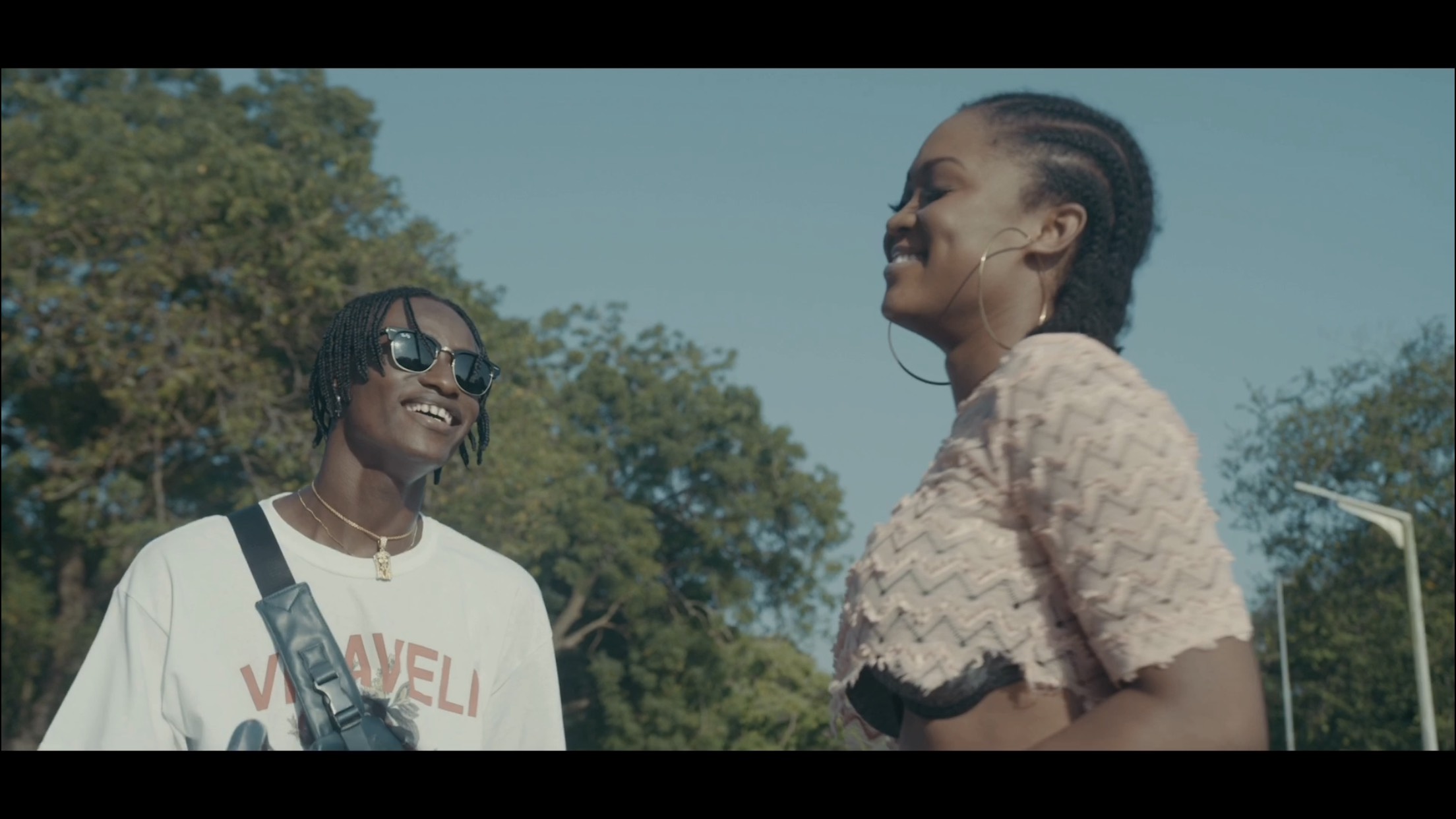 The video comes shortly after the release of his single “Dangerous” earlier this year. “Maria” is a heartwarming song which expresses the singer’s impressive, melodious and unmatched vocal skills.

The Record was produced by Playlist and the video was shot in Ghana by Prince Dovlo.