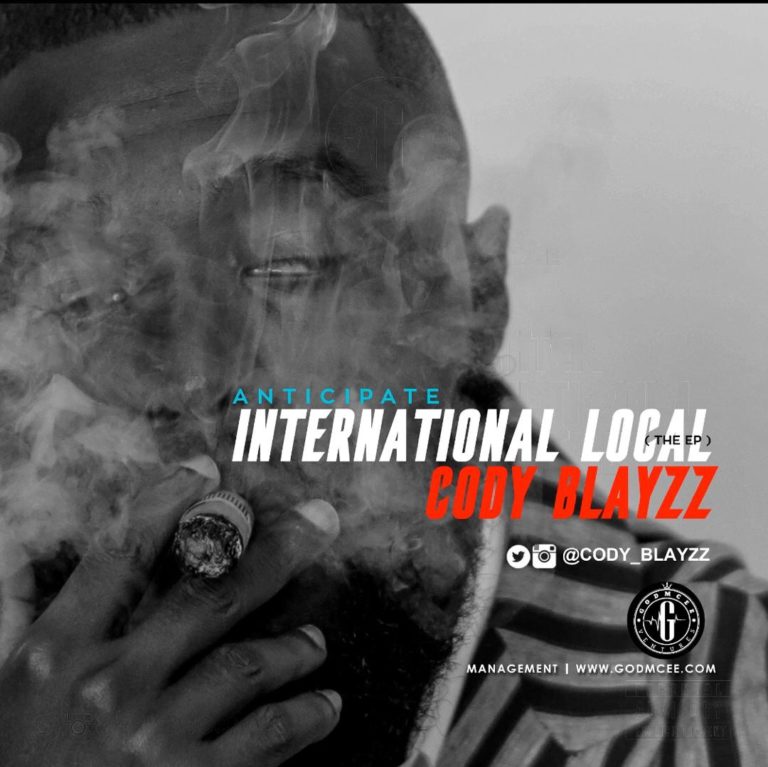 The Ep’s title and Anticipation Artwork was released on Instagram on April 7th 2020. 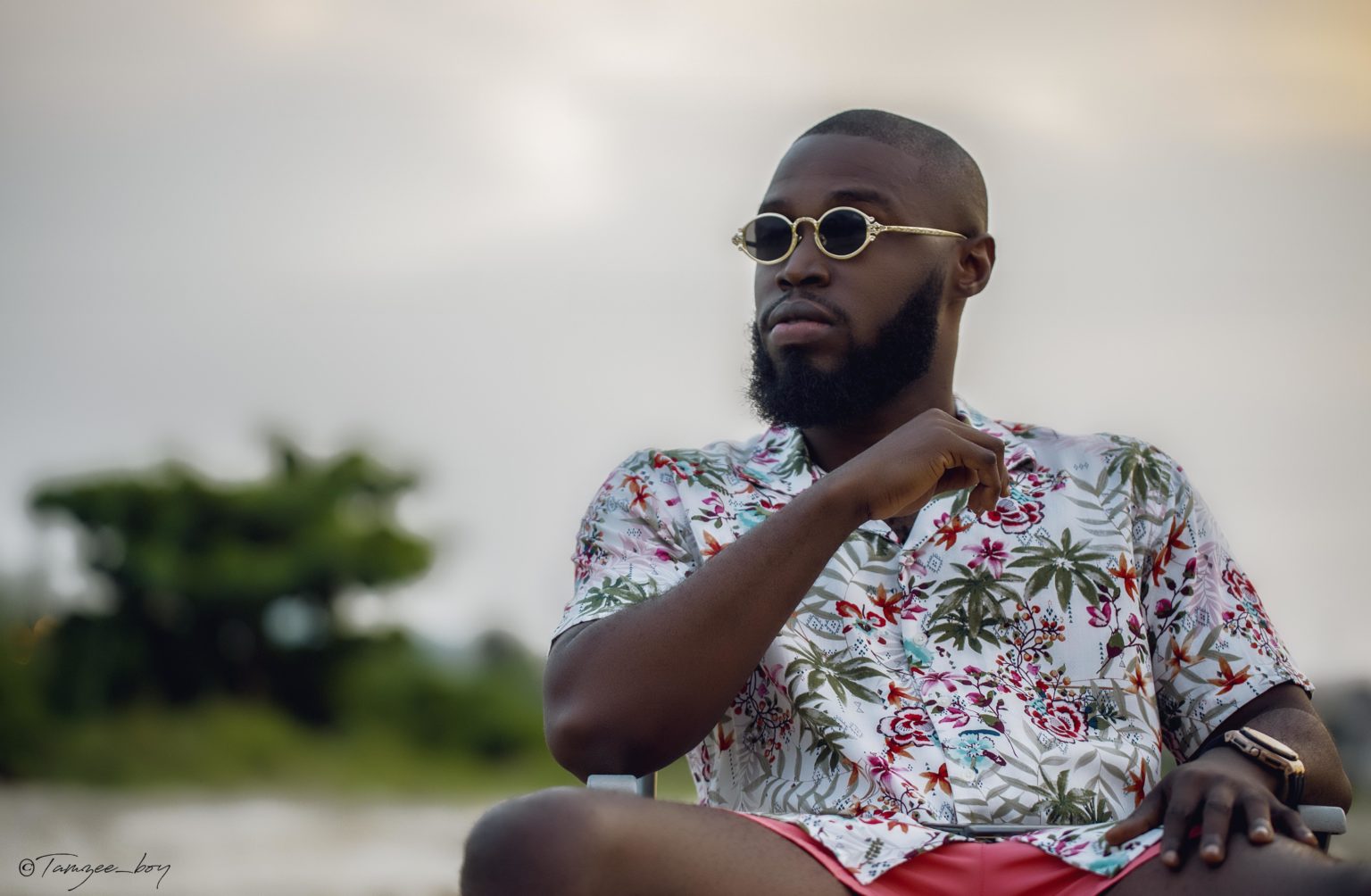 The sensational Singer, Cody Blayzz has had an exceptional run for a few years now, from releasing two videos, two singles and a forthcoming debut EP, he shows no sign of slowing down.

On this Project Cody has shown his musical prowess with a distinct melody, just as he claims he is all about trying new sounds. 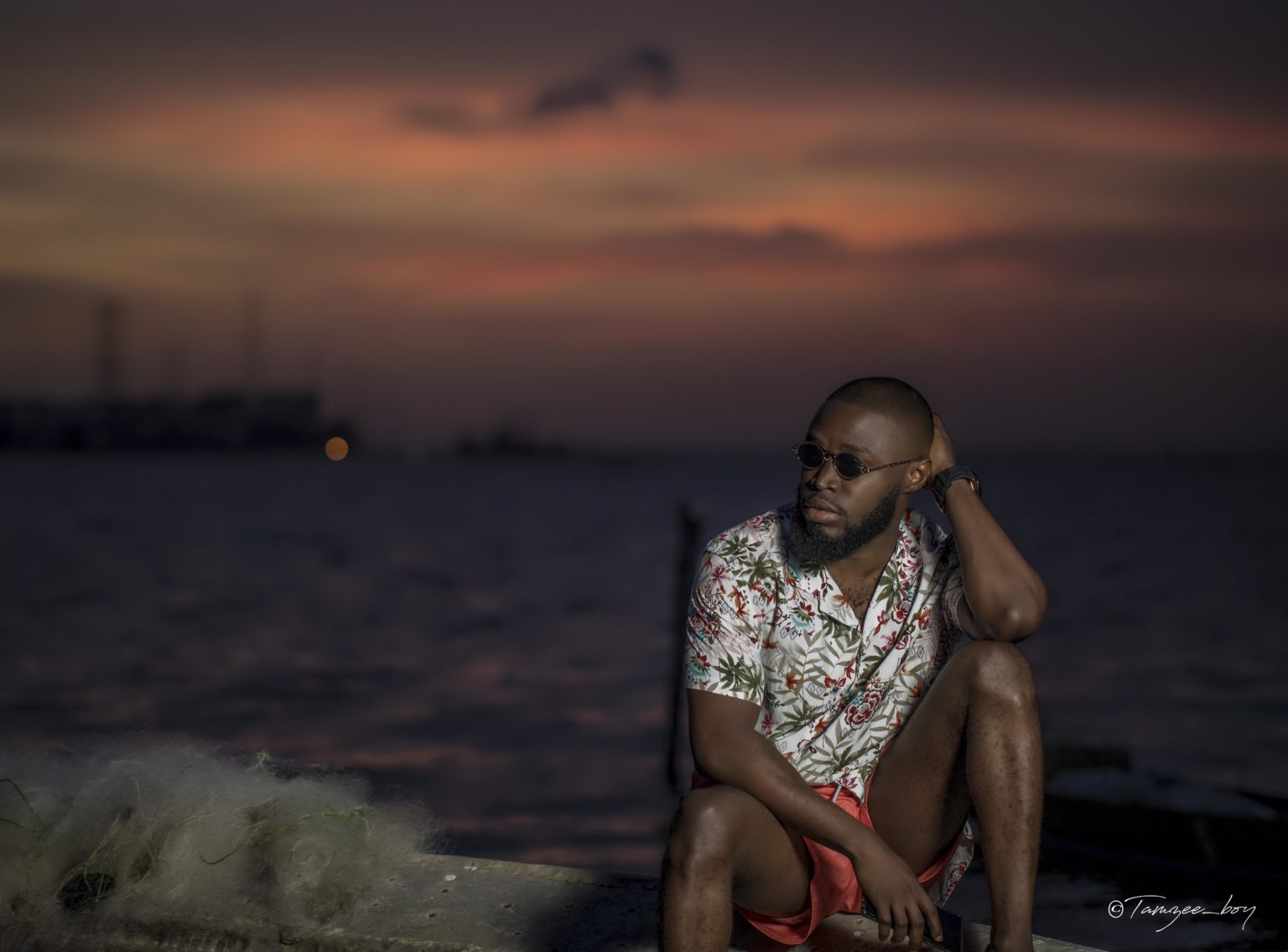