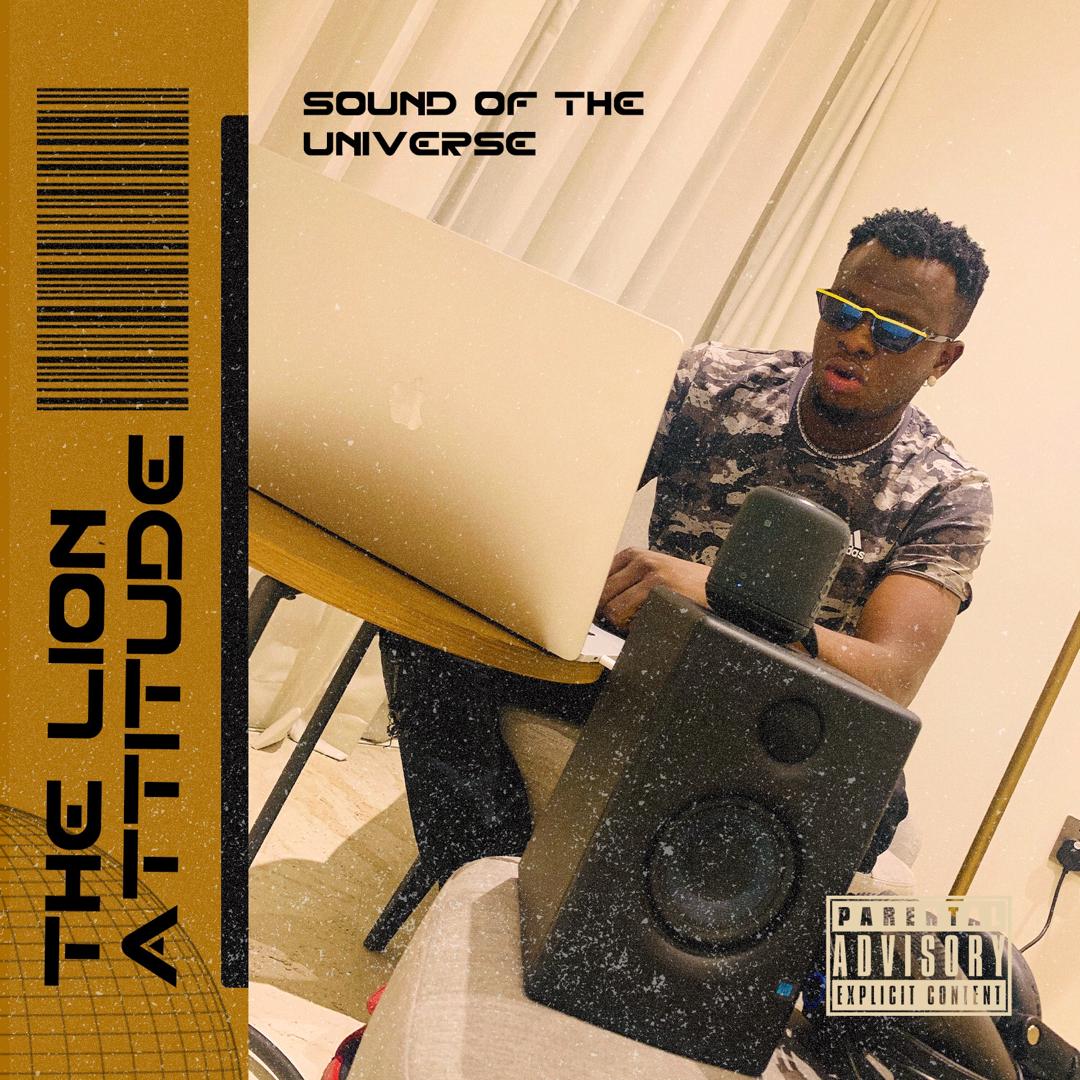 Most prodigiously talented people show glimpses of their talent early.
For Sound of The Universe, it was no different.

Ask any artist when they discovered their love of music or creating it, and words like “really early” and “from my childhood” come springing forth like lyrics from a well known song.
For Oluwaseun ‘Seuncee’ Olorunmojo, aka Sound of The Universe, he might as well have come into the world singing, producing and writing songs. Not many would be surprised if that was the case.

Born in Ondo state, southwestern Nigeria, this true to his roots African son, is a proudly self-taught music producer, singer and song writer.

Like any other artist, his culture, informs his music, but these influences are widened, developed and influenced in generous measure by artists he grew up listening to.

Born in the 90’s, an era almost overdosing on R&B, Rap and Pop goodness, with detours into New Jack Swing, and flavored with monster songwriting and production skills of the likes of LA Reid and Babyface, R Kelly and Teddy Riley. Little wonder, one of the golden eras of black music, provided a real spark to a flame, and helped develop a true songwriter and producer’s ear in the young talent.


He grew up listening to the music of Kelly, Michael Jackson, the classic foundational rap of 2pac, and then turning it all on its head by enjoy the mastery of tunesmiths like Lionel Richie. A soul artist who wrote and sang pop music, and who in turn appealed to a far reaching demographic.
It makes for a heady mix of infusions.

Seuncee became the master of music technology and software. Consuming information and finding learning opportunities wherever he could.
The Internet became invaluable, and YouTube tutorials on how to master beat production, and be a better vocalist, becoming oxygen to his every waking moment. 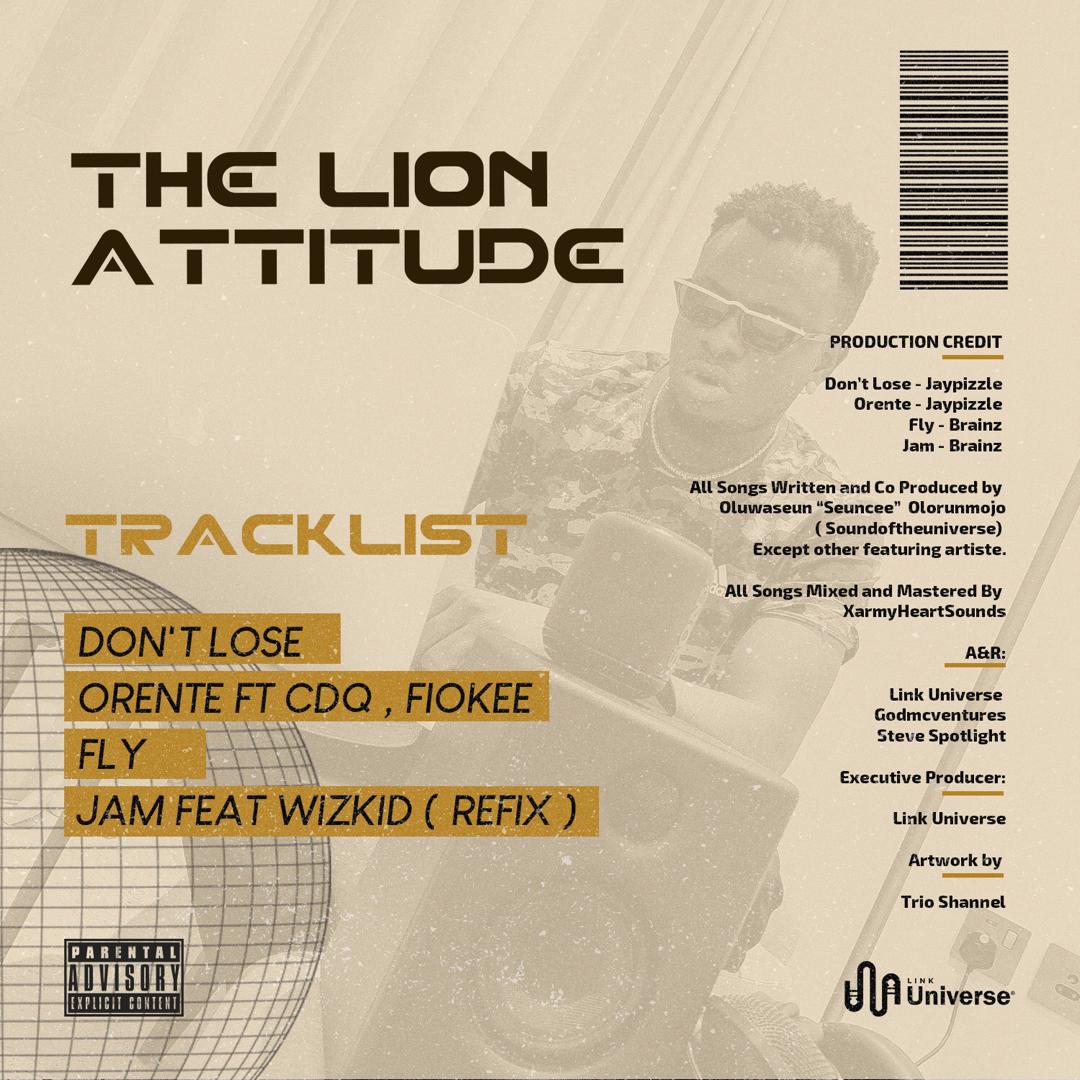 The opening track on SoundOfTheUniverse’s incoming EP, ‘The Lion Attitude’,
‘Don’t Lose’, is a stripped down rhythm driven number, infected with a straight to the core groove. This lion isn’t bearing his teeth just yet, but no mistaking the raw strength of attitude here. 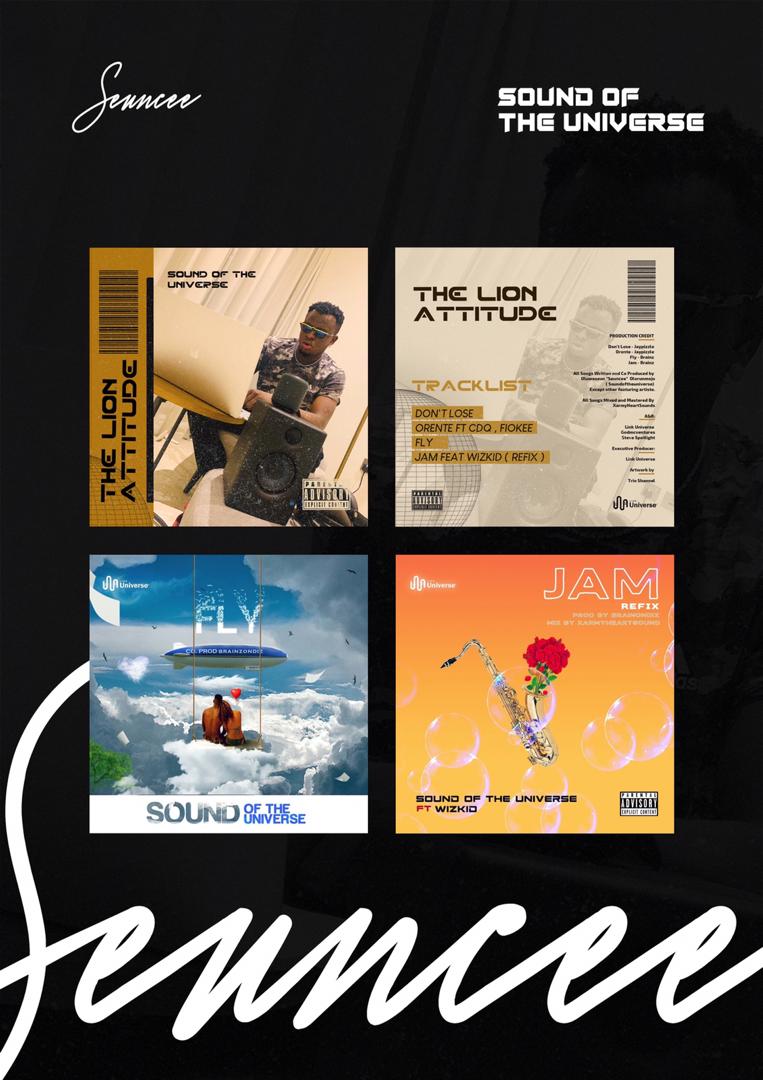 The Music Talk With Smash (TMT)