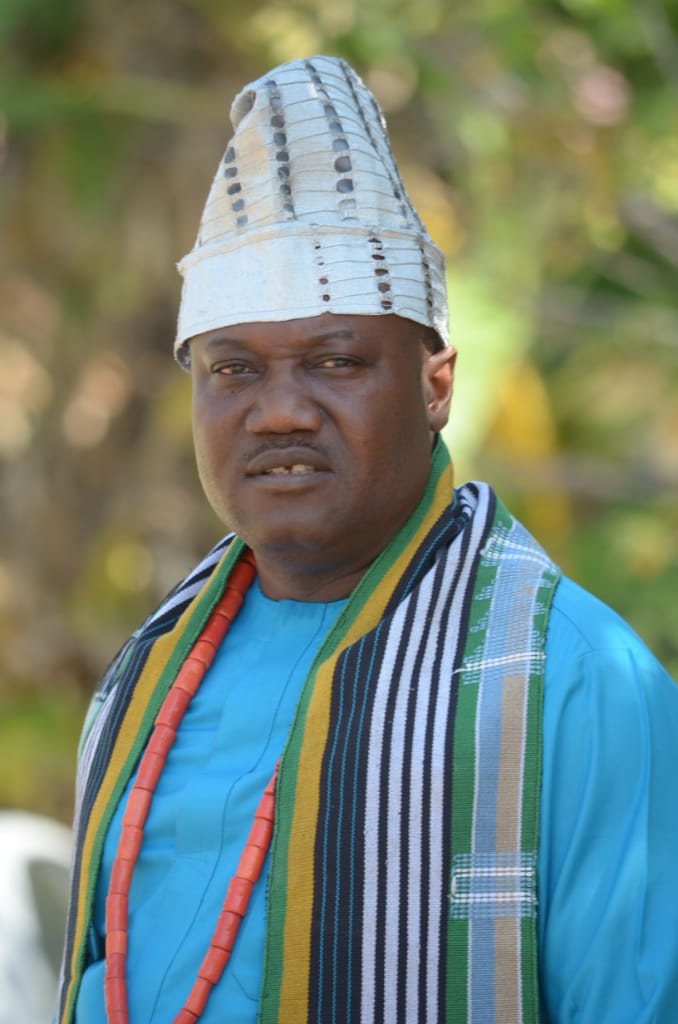 Hon Bolaji Olwafemi has been appointed as special adviser on culture and tourism to the governor of Kogi state, His Excellency, Alhaji Yahaya Adoza Bello

Bolaji Oluwafemi is an Egbe born business management expert, a seasoned technocrat, an astute public administrator of repute and a philanthropist per merit

He is a Christian by faith

He is happily married and blessed with children

He completed his secondary education at Government College, Ikorodu

Went further for his tertiary education at Kwara state polytechnic

He then proceeded to Abubakar Tafawa Balewa University, Bauchi

He is a grass root mobilizer and a political statistician

It is an appointment well deserved

Once again Congratulations to you Hon. Bolaji Oluwafemi