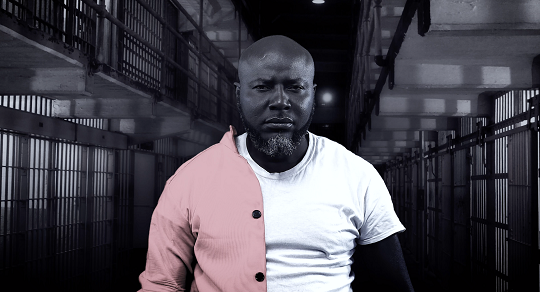 A new Afro/RnB trio from Cameroon today released their debut single called Jailer. Jailer is a remix of a classic hit originally released in 2007 by Nigerian-French singer/songwriter, Asa.

“Asa is one of Africa’s finest and this remix is our way of saying thank you and celebrating her for being such an inspiration,” said Mc. Consty, a founding member of the group.

The music video was released on Black Tribe’s Youtube Channel where the group plans to publish forthcoming singles such as “I Don Tire” and “Dem Go Die” in the next few weeks.

Watch the visuals below:

The group presently comprises three members – Mc Consty, Larry Praiz, and Ernest Chi Cho – all from Cameroon, each bringing many years of experience either as singer, composer, songwriter, or producer.

Away from their Black Tribe project, Mc Consty is a busy broadcast journalist while Larry Praiz is a professional music director, and Ernest ChiCho a corporate communications professional.