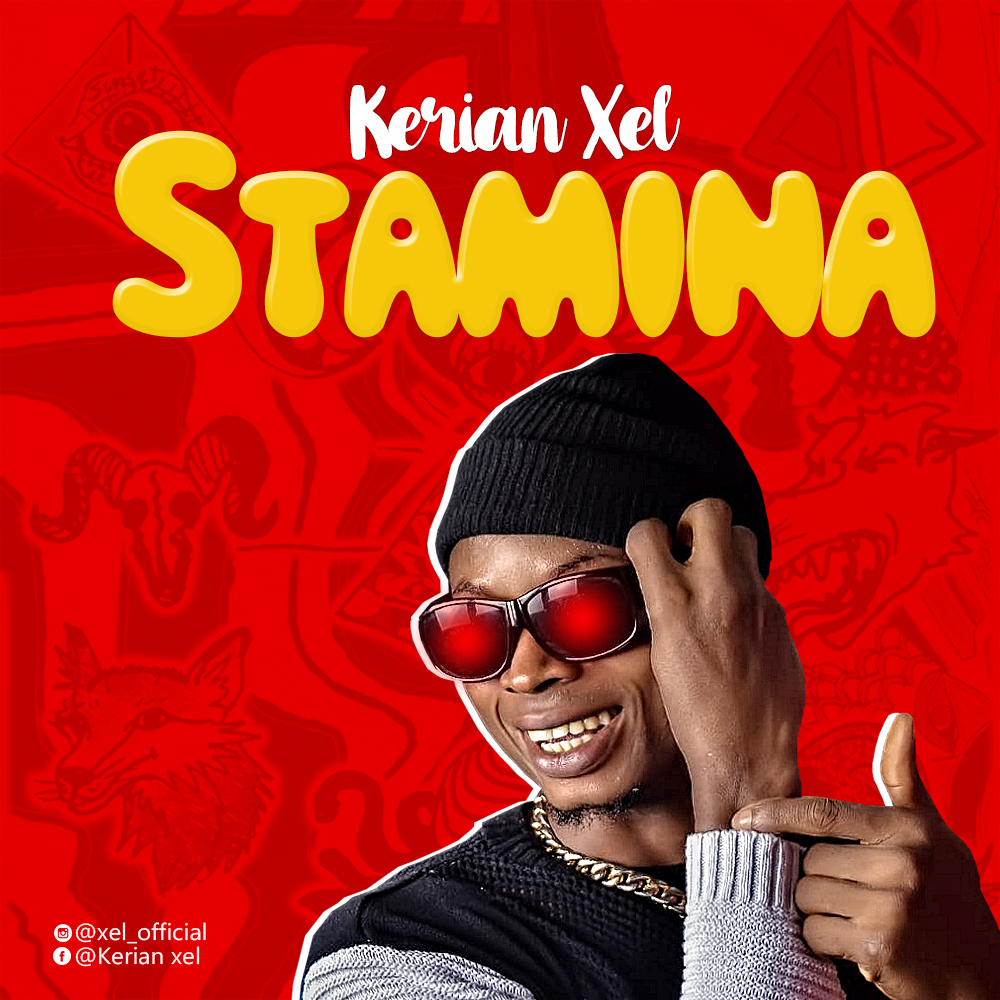 Fast-rising star ‘Kerian Xel’ is out with yet another impressive single which he titled “Stamina”. The song “Stamina” serves as his latest studio effort and he delivered some well notable verses. Checkout “Stamina” and share your thoughts.

About ‘Kerian Xel’. The music industry has once again been beefed up with the arrival of sensational XEL, who has vowed to make his genre of music the best among equals, and the music industry will never be the same again by the time XEL .officially launches out fully. Born Prince Kerian Omeh Otaru on the of 12th August 1990 into the royal families of Otaru and Okogbe which both parents hailing from the two royal families at that time, which happened to be the (2) two monarchy ruling councils in Dagbala village in Akoko–Edo North, Edo State Part of Nigeria. He is from a family of eight children of which he happens to be the last born. He started his academic career in Dagbala Primary and Secondary Schools in Akoko Edo LGA, Edo State. He has delighted in singing and writing songs right from the tender age of 10 and also picked interest in playing football.