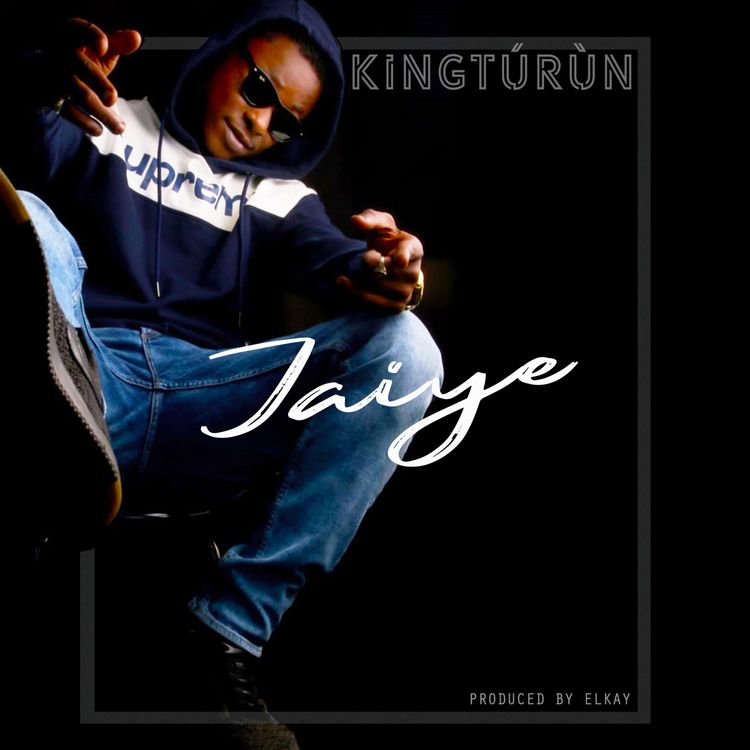 ‘Ashiru Ifedayo Samuel’ popularly known as KingTurun drops a new single titled Jaiye. KingTurun is a recording artist from Oyo State Born on October 25 1990 in Mushin Lagos Nigeria based in South Africa Johannesburg. The multi-talented artist started his career as a choir in Celestial Church Of Christ Alfanda Parish as a backup singer in 2005.

Started a group called “The Empire”, back in the days known as “Da-Fortune” 2007, I have been a studio attendant with Slim Tee Studios & records, recorded several artists such as Bolo Jay “Boisterous”, Tommy Hero, Kpohor, who was a friend with the King of the Zanga popularly known as Durrella. In 2009 Had his first single “Baby Duro” with his group then recorded “Waytin De Go” produced by Slim Tee as their second track performed in several shows held by Gullivers night Club, Copacabana, Surulere, Mushin, Jakande and many more.

First interview ever on “Yotomi Cable television” performed “Baby Duro” & “Waitin De Go” late 2009 to 2010 & in Early 2019 he has engaged in several comedy Skits uploaded on Instagram and some other R&B freestyles. On Jan 13 2019 He gained attention on a lot of social media pages. Follow on Instagram: @iamkingturunFollow on Twitter: @ife4mideConnect on Facebook: KingTurun Get on Digital Stores HERE