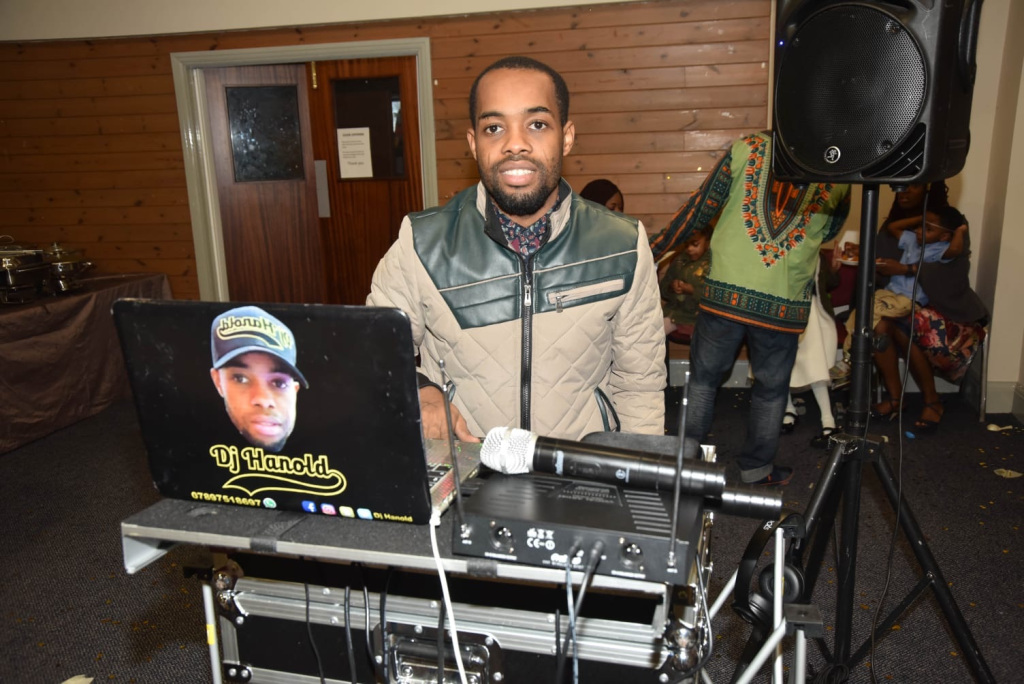 Kamil Owolemi tijani popularly known as DJ Hanold has been named the Most Popular Deejay in the London area of United Kingdom.

DJ Hanold, who was awarded such by the Nigerian Traviation Awards for Outstanding Professionals, is a dual citizen of both Nigeria and United Kingdom.

In a statement issued by the management of the awards, DJ Hanold was chosen based on his recent mix of the songs of the popular Fuji maestro, Wasiu Ayinde tagged Best of De K1 ultimate.

It also stated that the awardee is a very hardworking DJ who grinds on turn table hours upon hours as a result of an observation exercise carried out by the Award Team.

On receiving this award, the awarded lauded the management of the award for finding him worthy of it despite his non-expectation of it.

He assured the management of not relenting on the reason for his award, praying the Almighty Allah renews his strength daily.