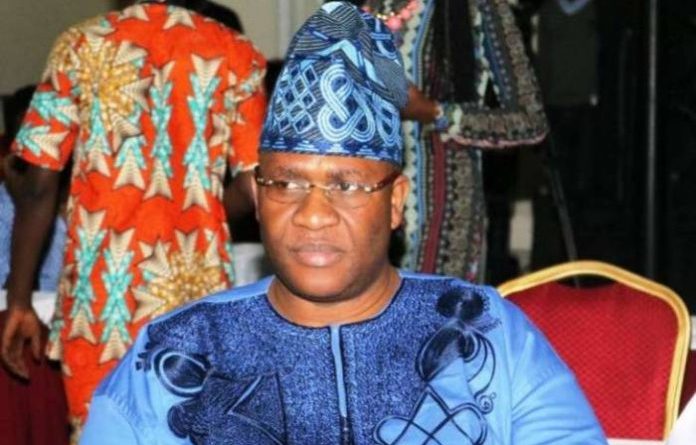 Eyes Of Lagos gathered that, Mr Victor Akande, representing Ojo Constituency I, confirmed his demise to newsmen on Thursday in Lagos.

Akande noted that his death was shocking because the late Braimoh was always cautious of his health status.

He said: “It is true that we lost Tunde Braimoh, I could not sleep since 1a.m. when I learnt about his demise, he is one of those who never toyed with his health matters.

“Highly cautious and will always maintain strict adherence to all medical counsels from the appropriate quarters as it concerns prevention of this spread of COVID-19 scourge.

“He would be sorely missed, he was such a fine breed whose impact will ever remain a point of reference.”

Also, Hakeem Sokunle, Chairman, House Committee on Health, said that the late Braimoh might have died of COVID-19 and it was possible he had contracted it from late Sen. Bayo Osinowo with whom he was a close confidant.

“We have been battling it for a while now before his sudden demise. It is so sad we eventually lost him.

“It is assumed he may have likely contracted the virus from late Pepperito with whom you are much aware he was a close confidant, it is confirmed he died of COVID-19,” Sokunle said.

The deceased, until his sudden death, was the Chairman, House Committee on Information, Security and Strategy who made copious contributions to state developmental policy debate on the floor of the house.