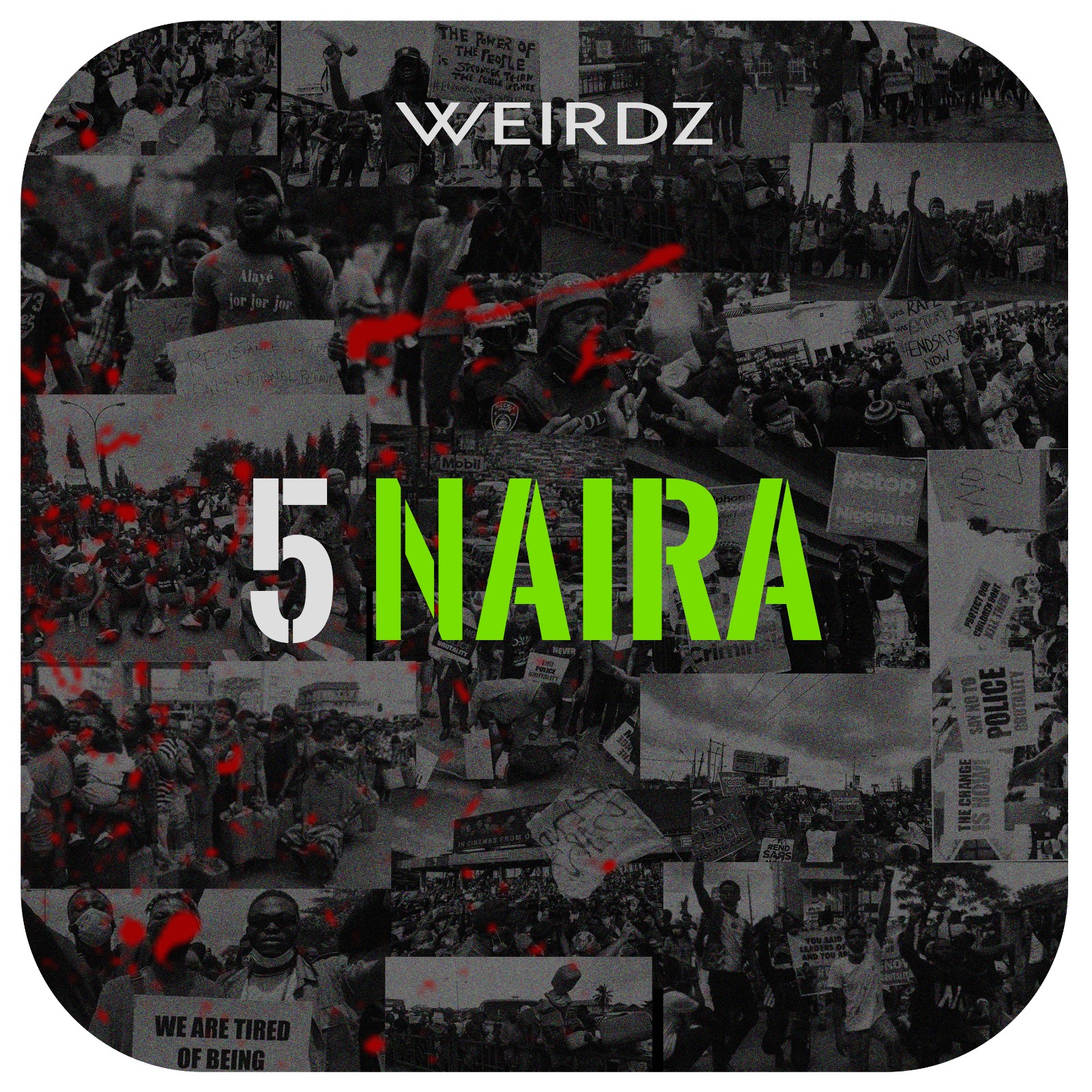 Osazee Moses Wilserhun, better known as his stage name Weirdz is a versatile Afro reggae/dancehall artist.The Irish national from Nigerian parents started his musical career in 2009 when he release his first single flush posh, he quickly follow up with other songs such as For How Long, Payday ft Morgan Deane, Vampire which went on to be his major breakthrough song as it gained massive airplay in the UK as well as Ireland. It was later featured as a soundtrack for an Irish movie a year later.  Weirdz is back bigger and better with Play You remix Featuring 45 times award-winning Ghanian Afro Pop Artist and Grammy Nominee, STONEBWOY, and West African International Pop and R&B Singer, AYO JAY. He dropped 5 Naira to speak out and support his people about the injustice and extrajudicial killings happening in Nigeria