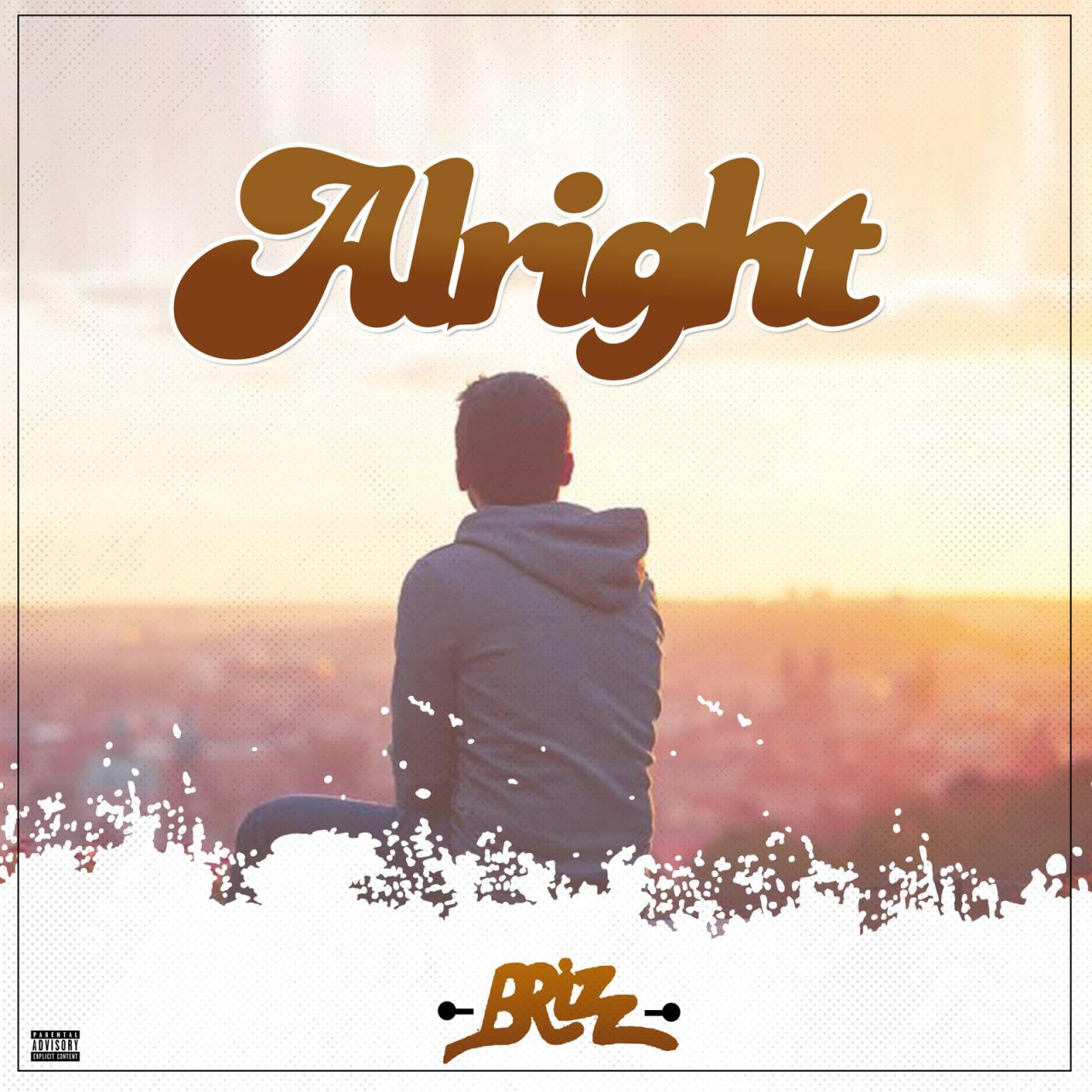 Talented rapper and lyricist, Brizz comes through with his much anticipated single titled “Alright”

The new single comes after his previously heard single “Minutes With God” which was released in July.

“Alright” was produced by LagosIgboboy, mixed and mastered by Klint Zeal.