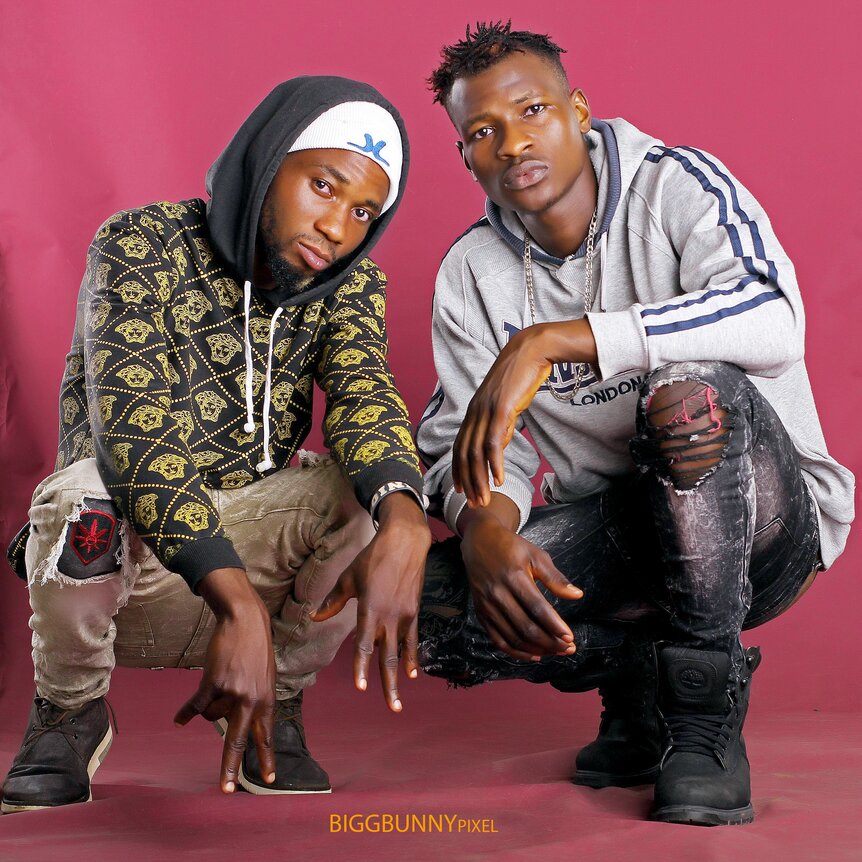 Lalato  was born on the 1st of January 1995 in Jos, Plateau State. He Attended Government secondary school kwalla (G.S.S).

Lalato began his musical career in 2010. He started writing Rap songs and performing at social events in imo state owerri, recording his songs in the studio and in 2017 he formed the band with some of his friends in imo state, the group performed together for a year before everyone went their separate ways.

He also started his music career in 2010 by freestyling in some local events then in 2016 he traveled down to Osun state in Ile ife where he recorded for the first time, his first single was titled “Bachanga” and the second one “Wake Up Pray” featuring Evergreen.

He had issues with his parents because they were actually against his music career but after he pleaded with proofs and reasons, they allowed him to move on with their blessings.

The duo (Double Dread) signed up with Qiriwire ® this year 2020, working together for greatness. They are currently recording lots of songs in view of releasing their first single titled (VA).