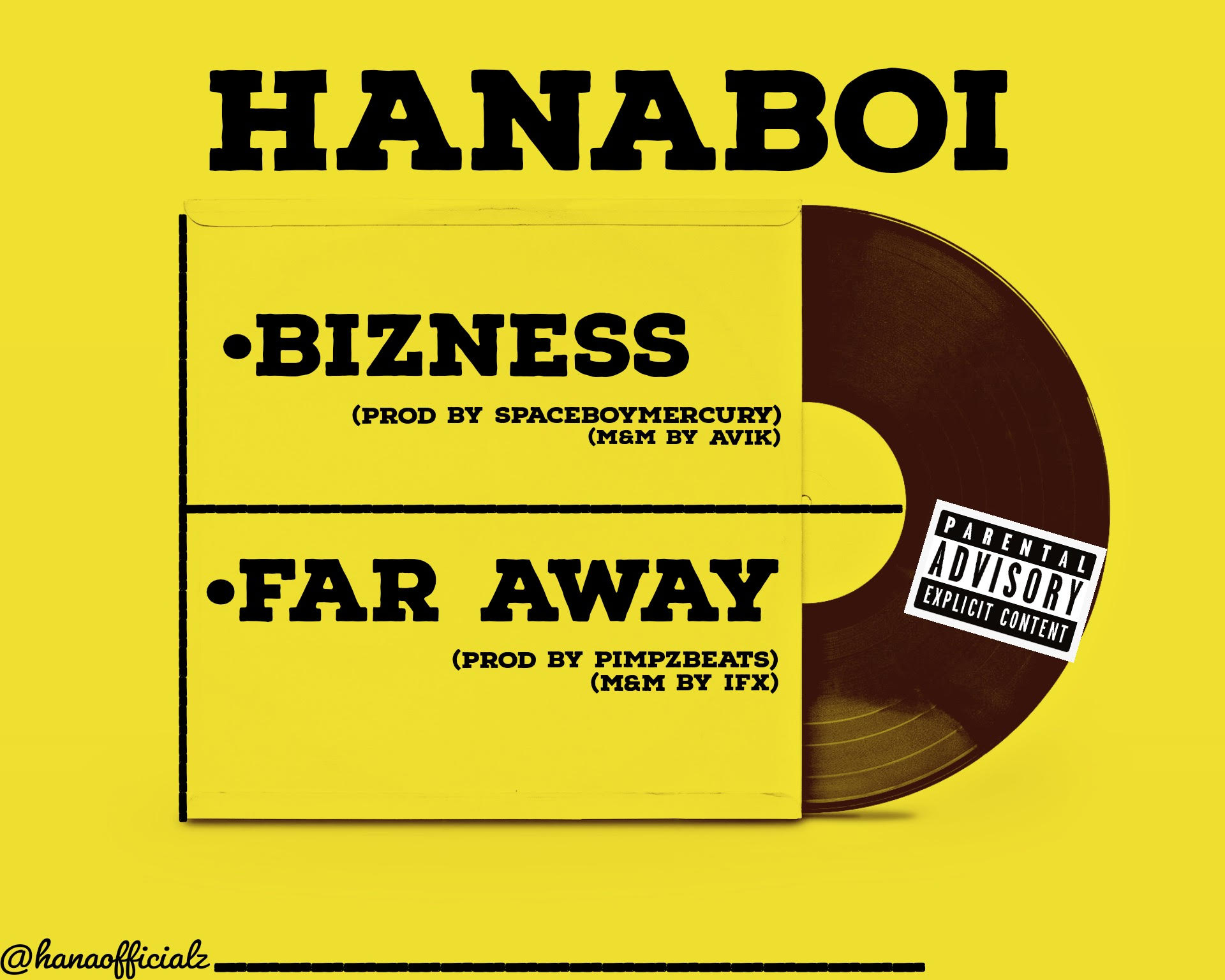 Uzodike Chisom Morrison popularly known as Hanaboi hails from orsu local government area in IMO state,hails from a family of 6 and he’s the 4th child, a graduate from federal polytechnic oko anambra were he read business administration and management and served his country in kogi state,Hanaboi was said to have started music since 2009 but hasn’t been consistent because of school and so many other personal reasons. The Abena crooner hits back with two epic singles titled Bizness and far away .hanaboi prefers his Afro as afroswings as he’s able to swing and would want to swing to any kind of Afro 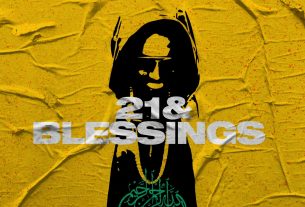 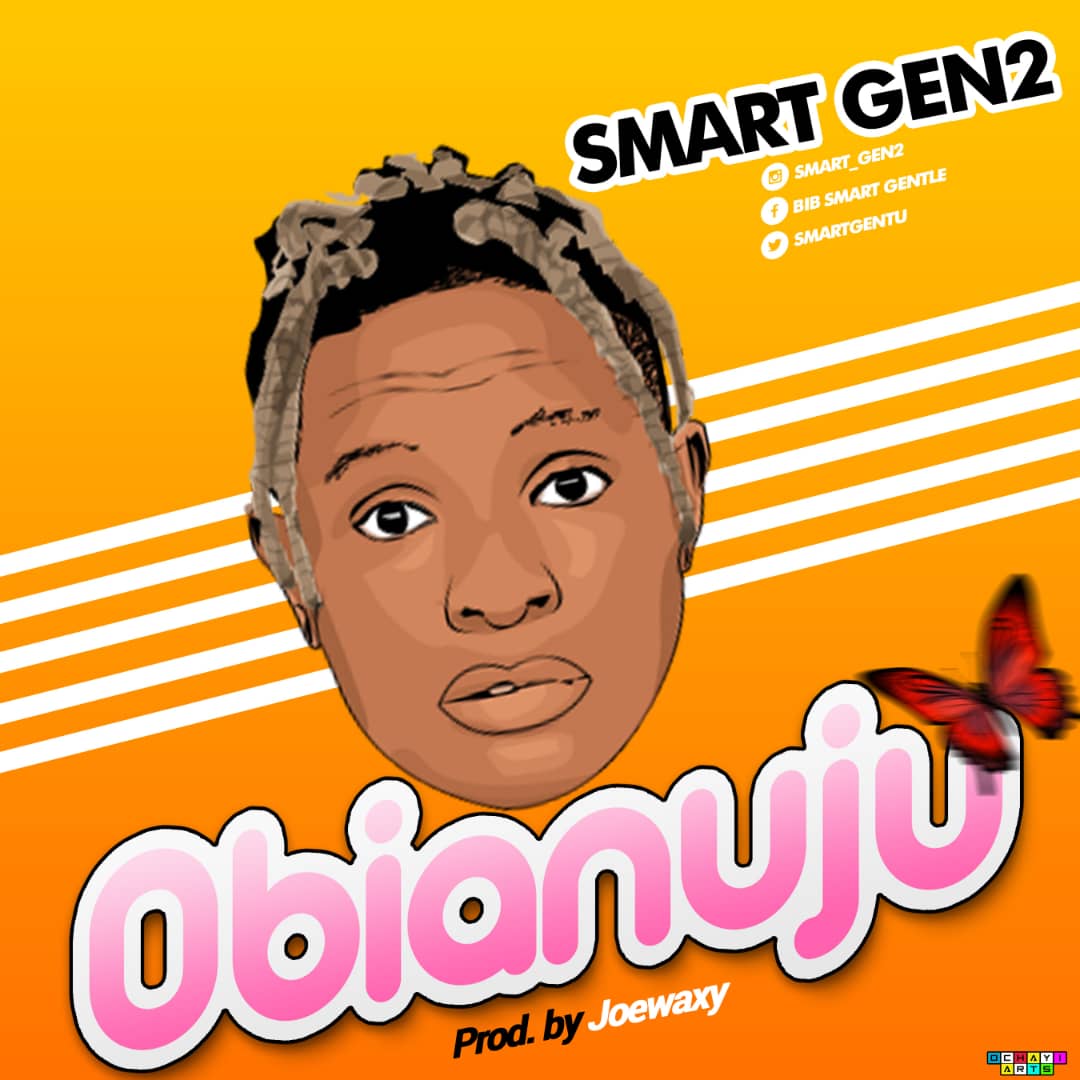 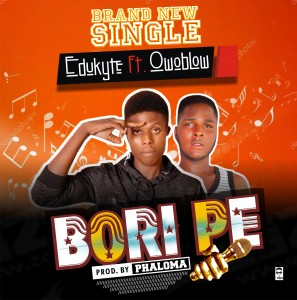