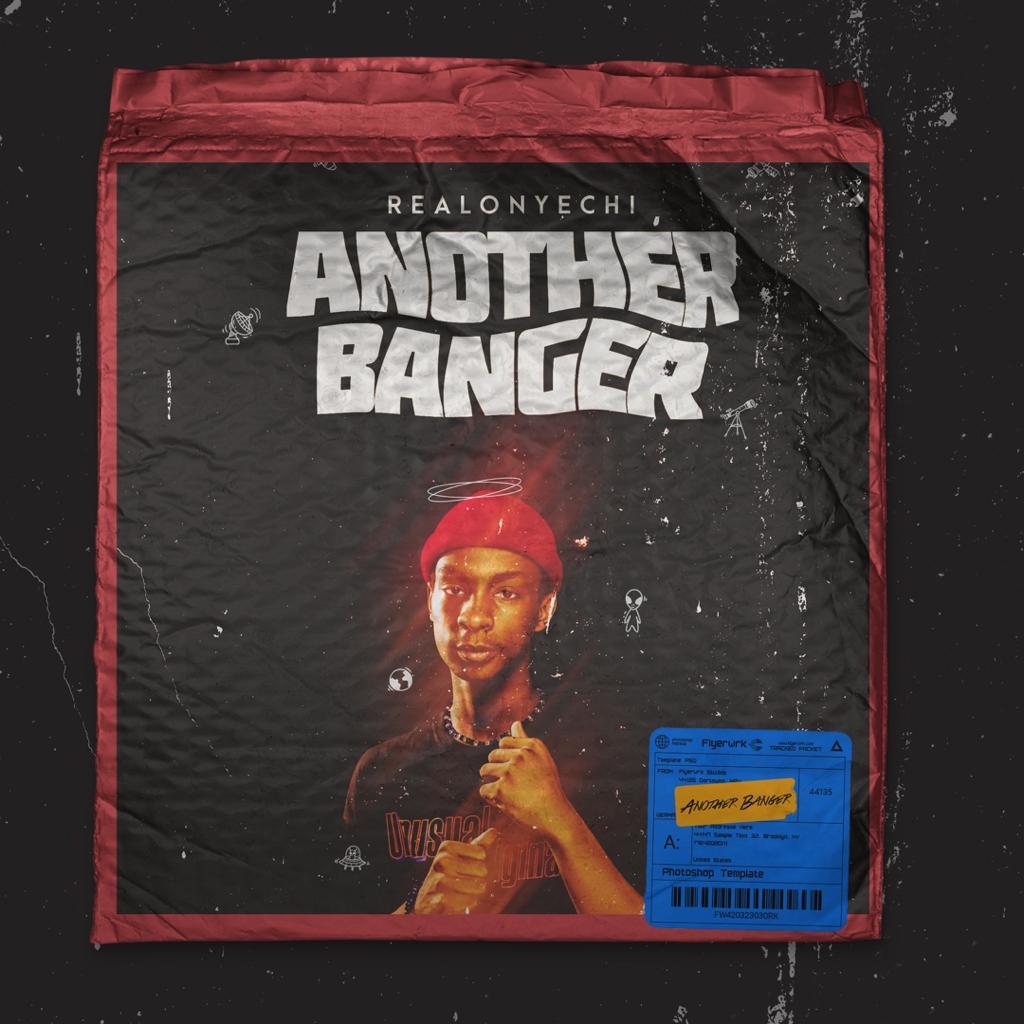 From topping the Nigerian iTunes chart for weeks to holding down the industry with his debut EP, sensational singer, Ndibunwa Onyinyechi Emmanuel, aka real Realonyechi is set to take his space in the highly competitive Nigerian music industry. In keeping to this mission, the artiste has released an Afrobeats-laced single, ‘Another Banger’, which he says aims to usher in the season of love while giving his ever bubbly audience something to dance to. According to the 18 years old, ‘Another Banger’ has been a long time coming.

“It is my vision to see that the nigerian music scene is populated with quality music. This is one of the purposes ‘Another Banger’ serves. Also, while it is not so much a love song, there are elements of romance in it and couples will have a swell time vibing to the song,” he said. Mixed and mastered by Millamixm, ‘Another Banger’ is coming months after the release of his debut EP, ‘The Boss’. One of his earlier tracks, ‘Natasha’ whi. 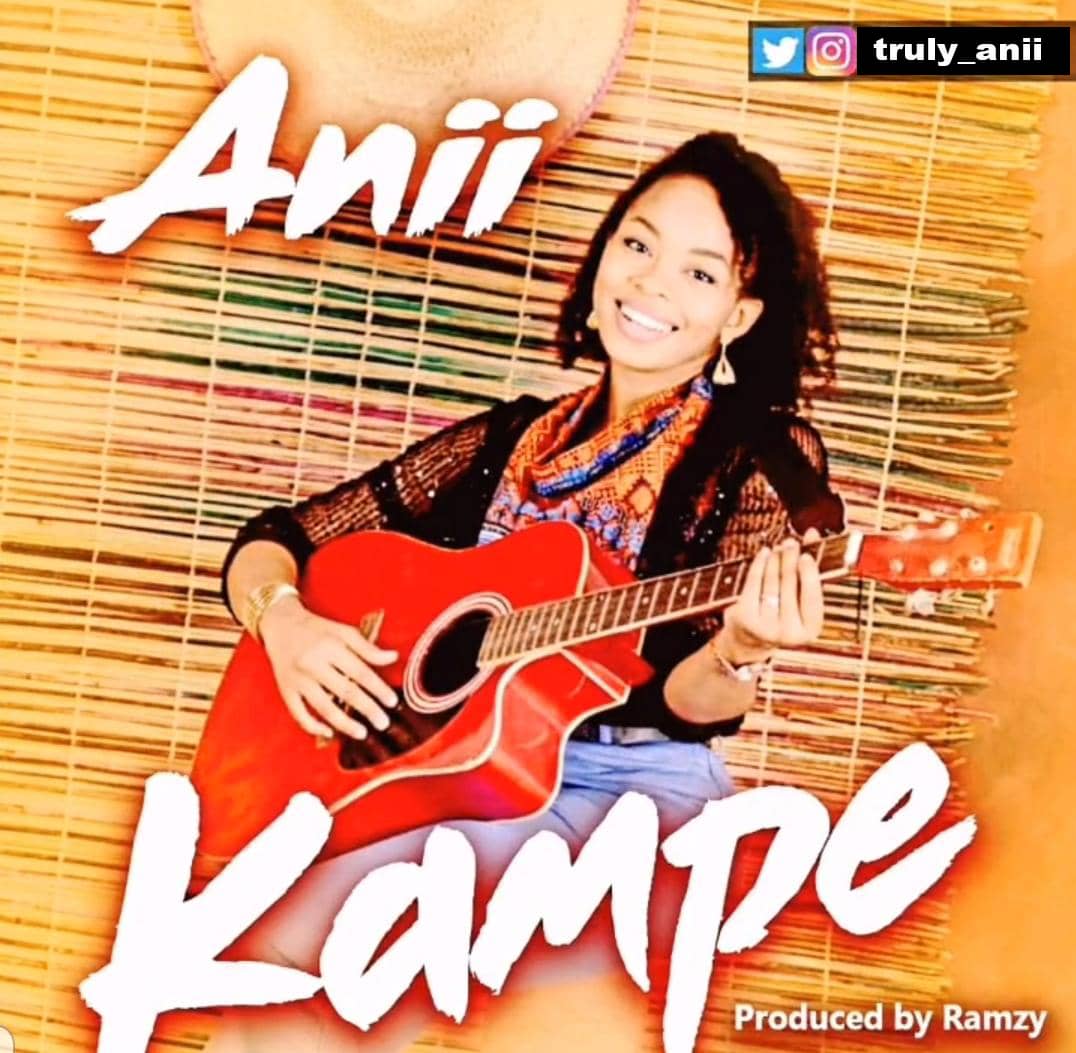 1 thought on “[Music] Realonyechi – Another Banger”