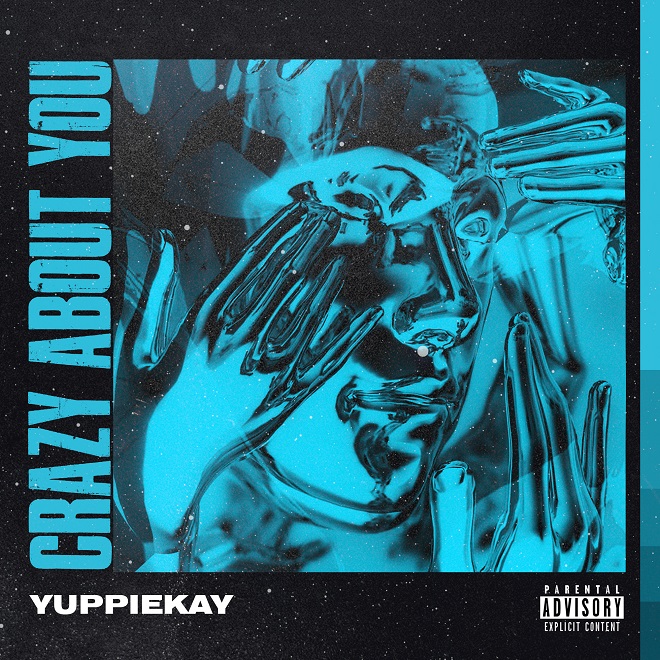 An Afro urban artist, called Yuppiekay drops his debut single of the year titled “Crazy About You” and also his first-ever music video drops soon.

Yuppiekay’s full name is Oluremi Kayode and from Ekiti state. Crazy bout you is a love inspired with a fascinating music video not to miss.

The song was produced by Cupidbeats, mixed & mastered by Joel Prodigee. Written by Oluremi Kayode (Yuppiekay).

He solemnly dropped an EP last year which he called Afro Teaser and it was followed by a single called Move. Download, Listen & Enjoy! 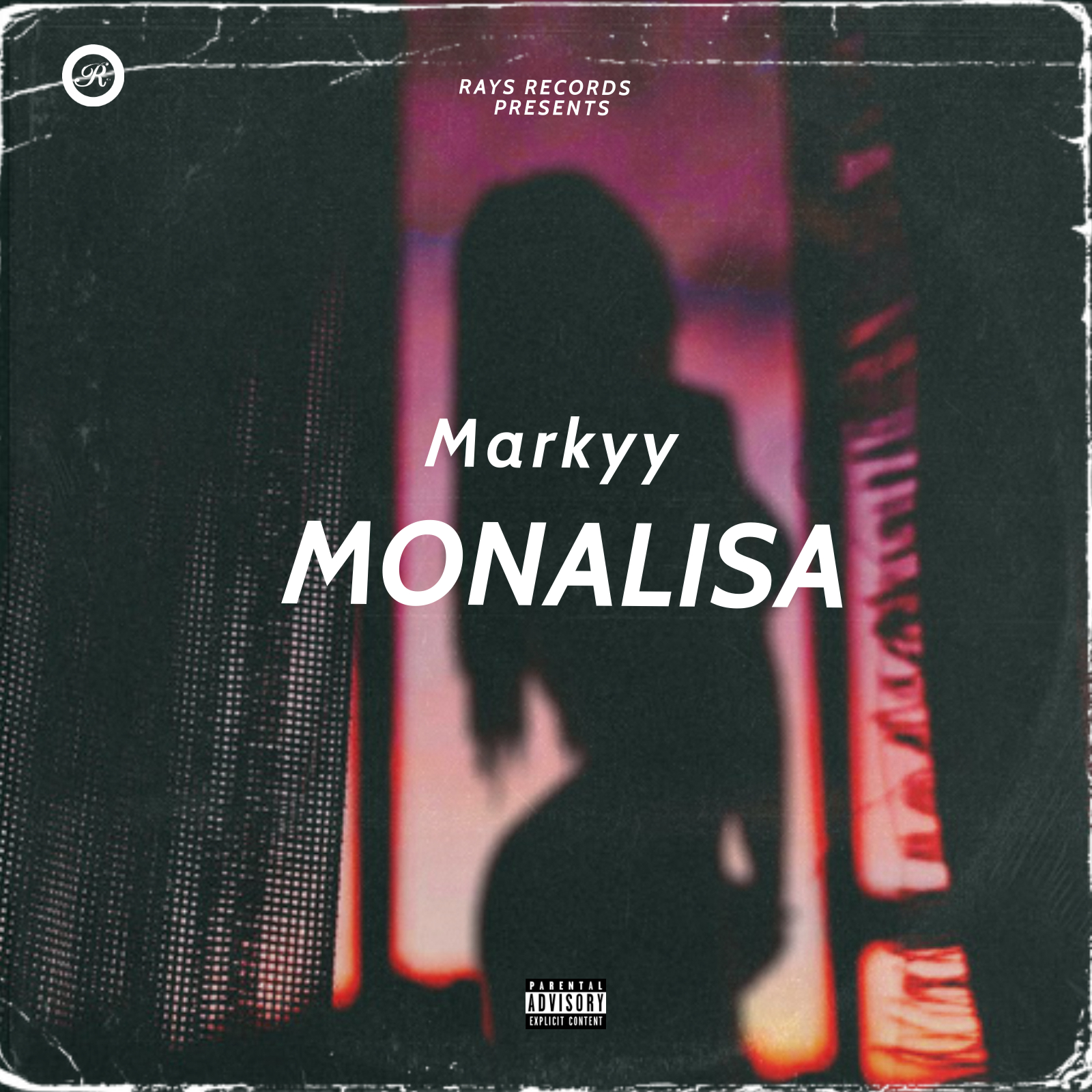 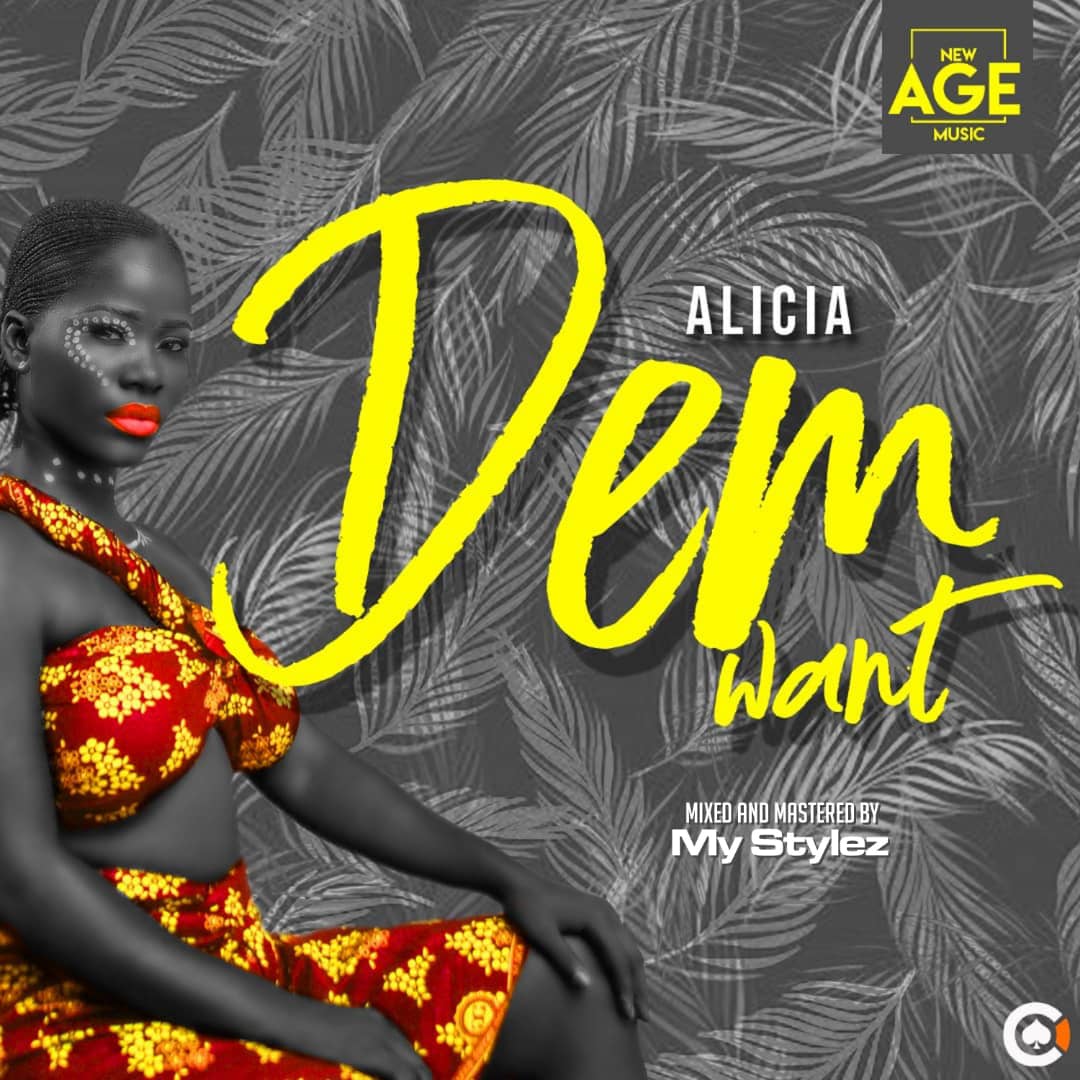