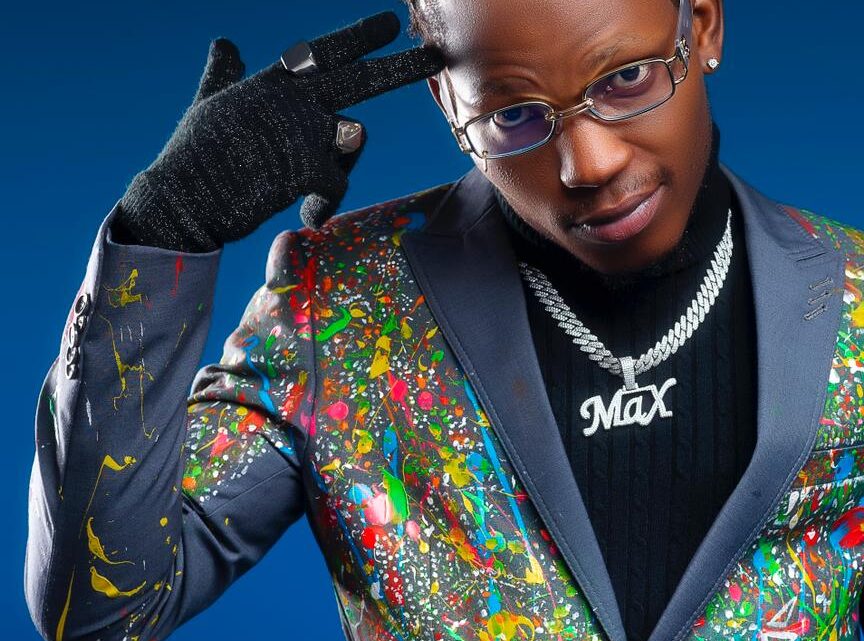 Lukman Ibrahim O (born 20 May 1991) is a Nigerian Afro-pop and Afrobeats singer and songwriter. He is known in the entertainment business as MaXimo. He is one of the newest kids on the block as far as the music industry is concerned. MaXimo released the hit single, Good Vibes on the 22nd of January 2020.

MaXimo was born to the family of Mr and Mrs Ibrahim in 1991. He was given the birth name, Lukman, by his parents. He comes from a Muslim household. He was bred in the city of Lagos and lived in the mainland area during his formative years. He is a Yoruba boy and hails from Osun State. From an early age, MaXimo had started expressing his artistic gifts. As he began composing music lyrics as a secondary school student. He would go on to perform such songs at school events, and shows and carnivals in his neighborhood.

MaXimo obtained his First School Leaving Certificate and West African School Certificate from top schools in Lagos State. He bagged a degree from a university in South West Nigeria.

As an undergraduate student, MaXimo frequented the studio a lot. During this time, he recorded many singles. Some of these songs were performed at events in his school and musical shows in Lagos. To commemorate his 29th birthday, MaXimo dropped his debut single on the 20th of May 2020. The song titled Binary was an instant hit and became a street anthem within weeks of its release. It peaked many local music charts for weeks and was played regularly in local radio and TV stations. Due to the success of the single, he was invited as a guest to the show, Ona Ola, which is aired on Able Online Television. The song has over 30k streams on major music platforms across several countries.

Seeing that his music was already being accepted locally and internationally, MaXimo dropped another single, Know in August 2020. In October 2020, he thrilled his fans by dropping the hit single, My Girl, featuring Chuddy K. MaXimo and Oyinkanade collaborated on the highly anticipated single, Good Vibes. The song was released on the 22nd of January 2020. The song is currently making waves across the world and has been streamed by thousands of music lovers.

MaXimo is 29 years old and resides in a nice apartment building in Lagos. He is a very handsome young man who wears dreadlocks. He is also a lover of good tattoos. Aside music, he is also an entrepreneur and the CEO of a SME domicile in South West Nigeria. He is currently in a serious relationship with a beautiful young lady but he doesn’t post her pictures on his social media pages. Though he is a celebrity, he is a very private person. In July 2020, he organized a Creativity Contest for his fans and awarded the winners cash prizes worth sixty-five thousand naira.

The Nigerian singer, MaXimo is currently estimated to be worth that is under estimation.