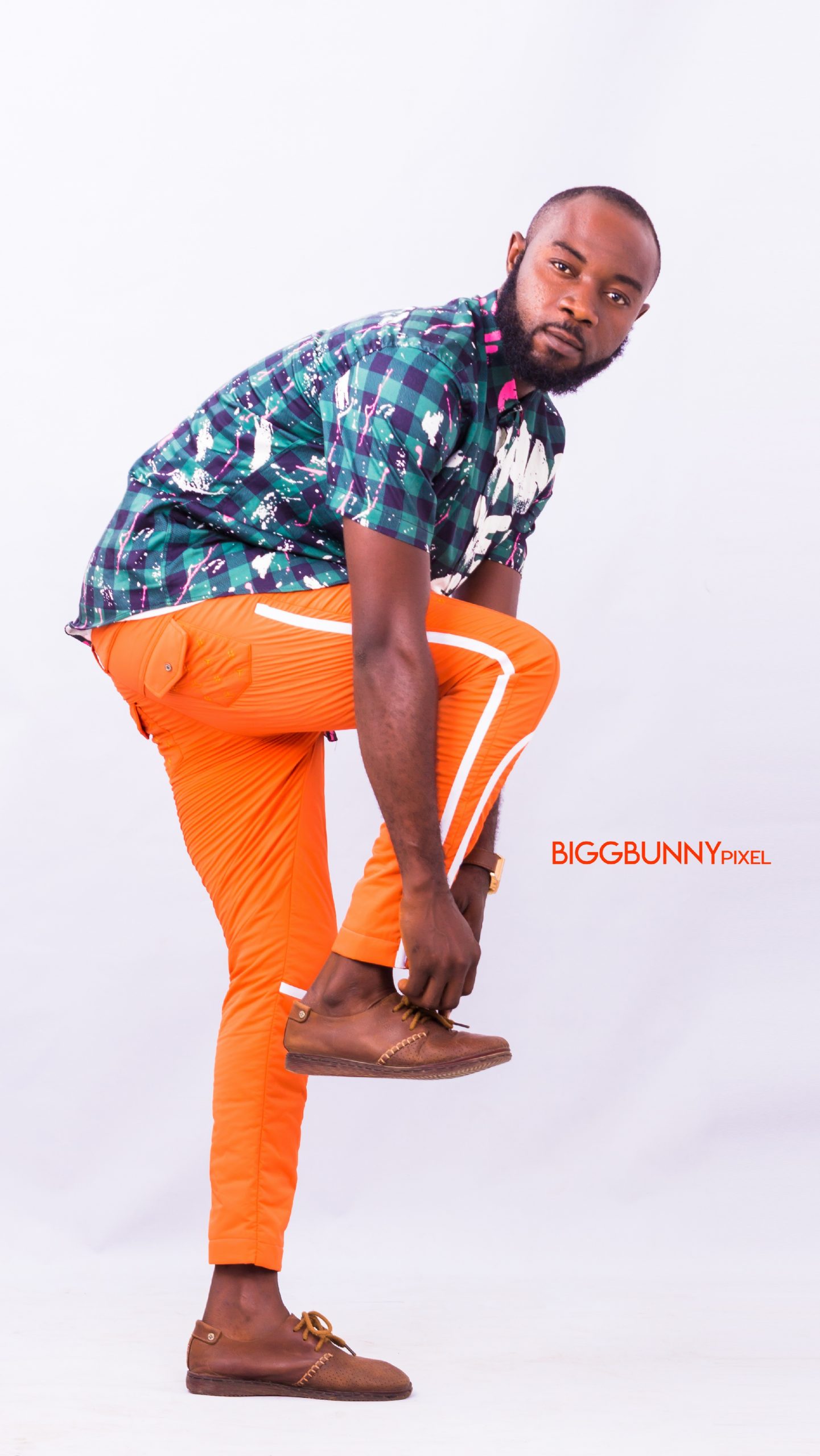 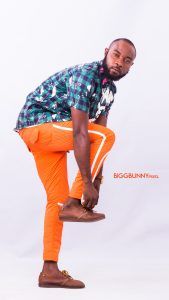 Uzoma Victory Menye popularly known as Don Clean, the don with a simple lifestyle, he hails from Ika local government area of Akumazi Umuocha, Delta State.
He schooled and grew up in lagos, Good Faith Schools and Lizben Private Schools in Alagbado, Lagos.
He started his music career as a rap artist in 2006, he use to freestyle with his friends on the streets. He recorded his first single titled (Your Kaka) in 2007 and following the change in music interest in the industry, he switched to being a singer in 2014, and recorded lots of interesting songs, (Gimme Ur Love, Bonono) and lots more with nice videos.
His first hit single was titled (Dodo) produced by Francis Brio, this song didn’t have a video but it won the hearts of all radio personalities and DJs, the streets loved (Dodo).
Don Clean has been focused on his business lately and now he decided to come back to the vocation, music. Signing a management deal with Qiriwire ® The Don is ready to set the industry ablaze with crazy tunes.
Stay tuned on his social media handles @doncleanmusic and get updates of his upcoming releases, anticipate (Money Dey) featuring his producer, Francis Brio. 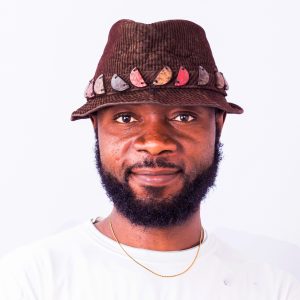 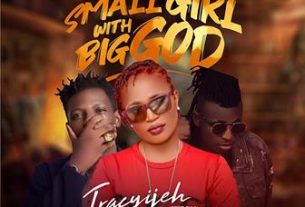 Festus Mansaray: The man behind Pantum Groups and a sponsor of QPR