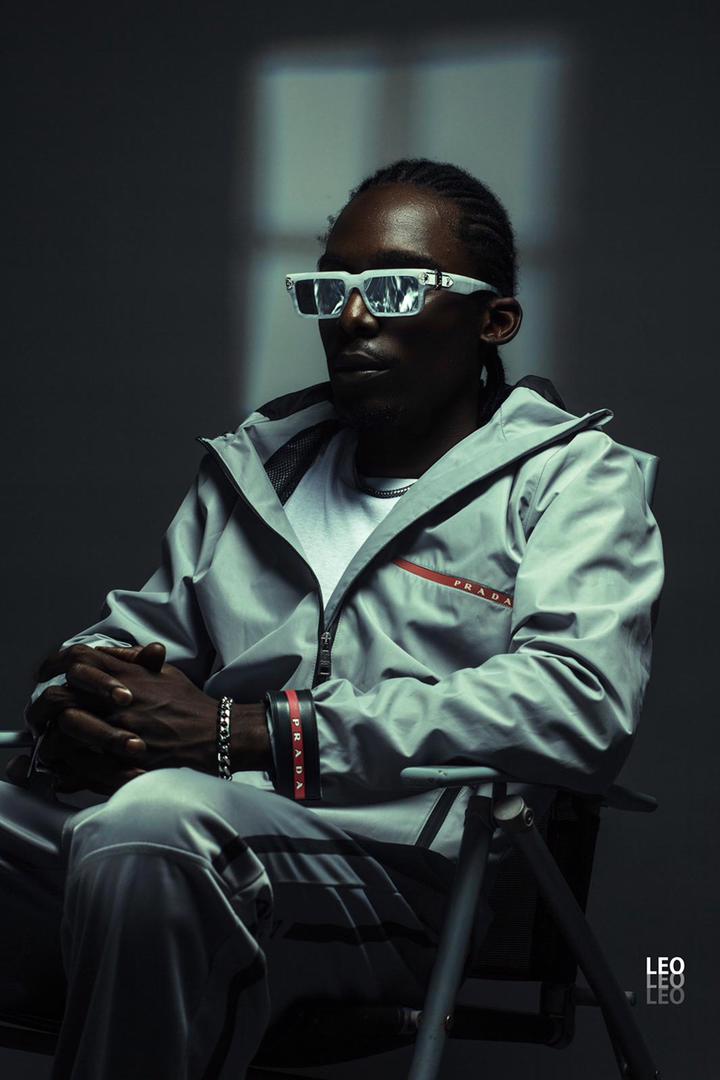 Hails from Delta state, L.G.A Isoko North Area of Delta State, born on the 6th day of February 1994 in Ilorin, Kwara State where he Had his Nursery and Primary Education, moved to Ibadan for my Secondary Education and Cyprus for Tertiary Education of which…

Komzee Music Journey, He stated, I started with poems back in my high school days, I could remember I had a big passion for poetry and then it turned into rap. It started getting better by the day with rhymes and it’s been on since then as early as 2008 unofficially.

After my high school education, I was left to the mercy of the street where I furthermore discovered my passion for music by singing and performing from one carnival to another in Ibadan, Oyo State.

The first time I stepped into a studio to record was in 2011 alongside my crew members back then and Steine who is presently producing this project “Cosmic Wave” was the one who produced me 10 years ago.

I moved to Cyprus in 2018 for my degree in Business Administration and I somehow managed to still combine school work and my music career perfectly as I joined an Entertainment group called iGrand Entertainment whilst being under the management of Konvex Entertainment since the year 2017, a year before I left Nigeria for Cyprus…

I returned to Nigeria on the 28th of March from Cyprus for the sole purpose of working on my Project “Cosmic Wave” which I’m confident is going to take over the music scene just when no one is expecting and also to pursue my music career because I can effectively get a fan base for myself starting from my own country of birth.

A current Business Administration student of the European University of Lefke in Northern Cyprus also currently under the management of Konvex Entertainment as a Recording, Performing Artist and Songwriter.

After the successful release of songs as; WHAT YOU WANT, GBETITI AND AJIGBA DOLLAR of which presently has a video shot and directed by Zuri multimedia.
KOMZEE Is set to drop an EXTENDED PLAY(E.P) Album titled “COSMIC WAVE”

The project consists of 6 tracks in the afro-dancehall genre & Amapiano vibe, includes tracks like AJIGBA DOLLAR RMX, B.M.Y.B  and so on. All tracks on the E.P was produced by STEINE BEATS a.k.a PREMIUM

Cosmic wave is basically KOMZEE’s experience for a period of time which brought down the rebirth of the star coming to the limelight bringing out inspirations from another dimension.