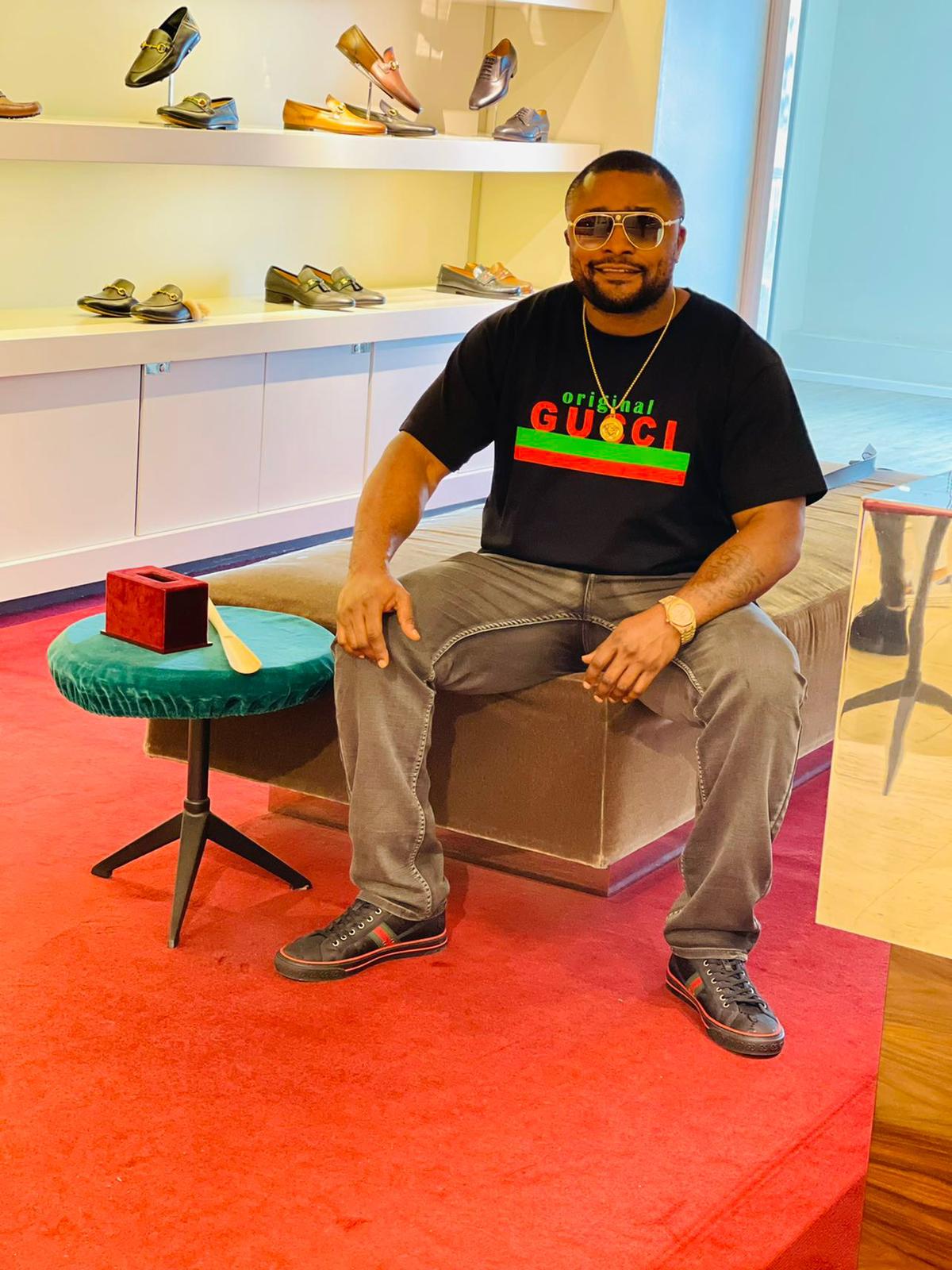 He is currently living in London with his family and running his businesses.

Oil Money has always had the passion to be an entrepreneur with a difference.

With influence from the likes of Birdman, Kanye west, Dr Dre, Jayz,
Puff daddy. Oil money has been able to develop himself to be an oriented entrepreneur with focus in actualizing his dreams.

Oil Money is the founder of Oil Money Records, a record label that deals with signing and raising young talents.

Today, he is now an expertise in the music industry with the aim to make Oil Money records bigger and influential while producing stars in the industry.

Its main focus is giving young talents the best upbringing in the entertainment industry.

It believes so much in simplicity with the mindset of taking over the industry and beyond.

Oil Money records already boast of their frontier act named “Jaydboy” known via IG @jaydboyofficial and the label was established in the year 2020 and started fully in 2021.

You can reach out on Instagram @oilmoneyrecords and Ceo Via @Oilmoneyofficial