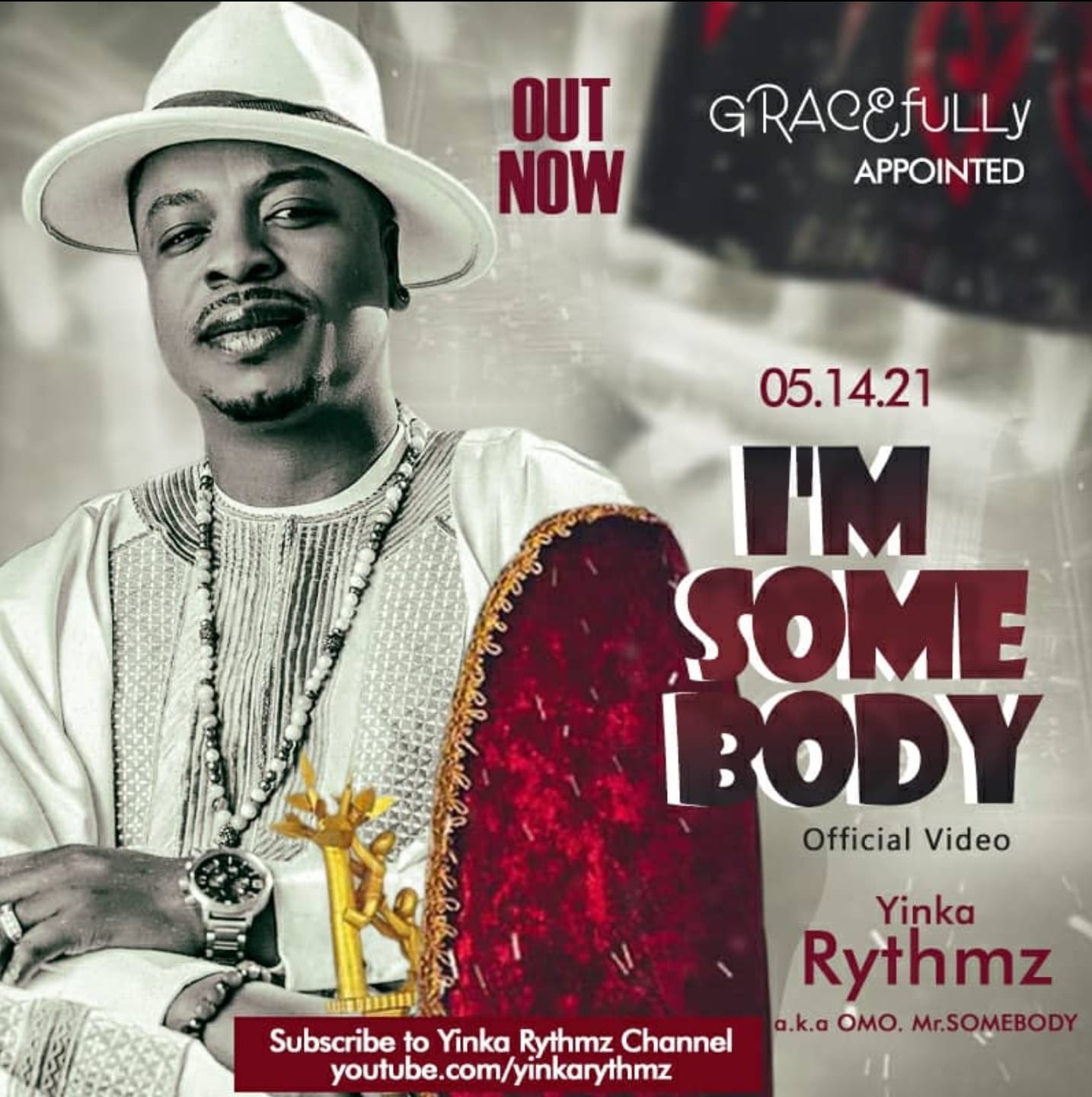 Music Star, Yinka Rythmz who is a Nigerian born-US based Artist is set to bring positive change to the music industry.

Yinka Rythmz who is also famously known as Mr. Somebody hit the music scene with the video of one of his hit songs ‘I’m somebody’. The single is  one of the most sorted out track from his latest album ‘Gracefully Appointed’ which was released into the music market on the 1st of January 2021.
The Atolase of Texas also emphasized that the video was shot with the latest videography equipments and directed by one of the very best fast rising music director, Olusegun Oyegbile ceo OSM production. 80% of the Visuals was shot in Las Vegas by Africano Media, while the other Visuals were taken from BTS (behind the scenes) from previously anticipated shoot intended for the video by Emmanuel Adufah in Los Angeles.
The creative singer noted.
To get more update on the summer tour visit www.yinkarythmz.com