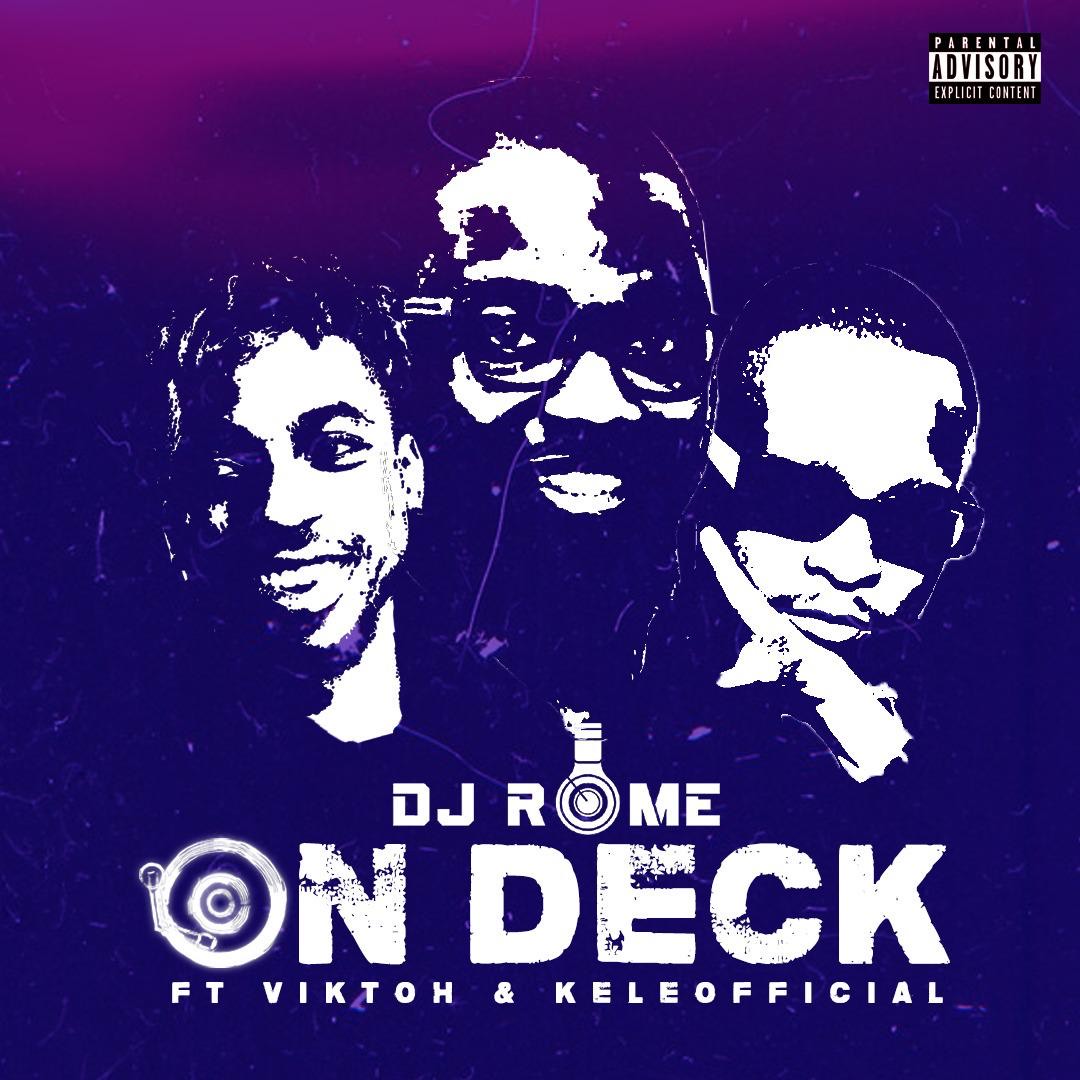 After years of working diligently on his craft,  DJ Rome introduces himself to the
Nigerian music scene with his debut  single titled ‘On Deck’.

In this thumping debut single DJ Rome teams up with  Viktoh and Kele Official to deliver a catchy  high-tempo, Afro beat and Amapiano mash-up.

Produced by Omeiza,  ON DECK  is the first single off his forthcoming EP has got the perfect combination of rhythm and will definitely get your energy and feelings up and out on the dance floor.

As a hobby, DJ Romé began to DJ in 2010, performing at weddings, clubs and music festivals in Lagos, Accra, Johannesburg, London and Houston.

DJ Romé donates a percentage of  proceeds from his gigs and recordings to the less privileged.

“ON DECK ’’  is out now and available for streaming on all digital platforms.